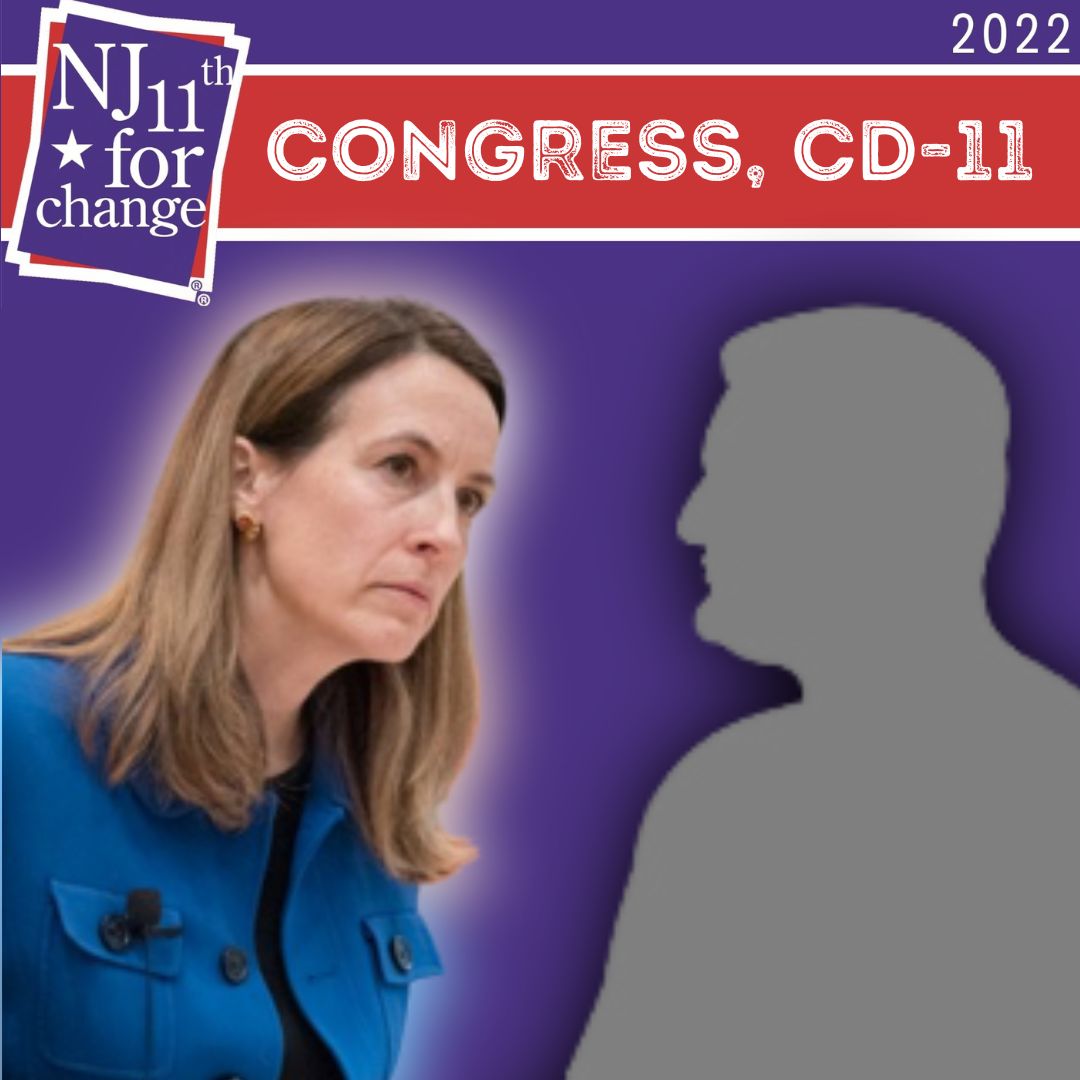 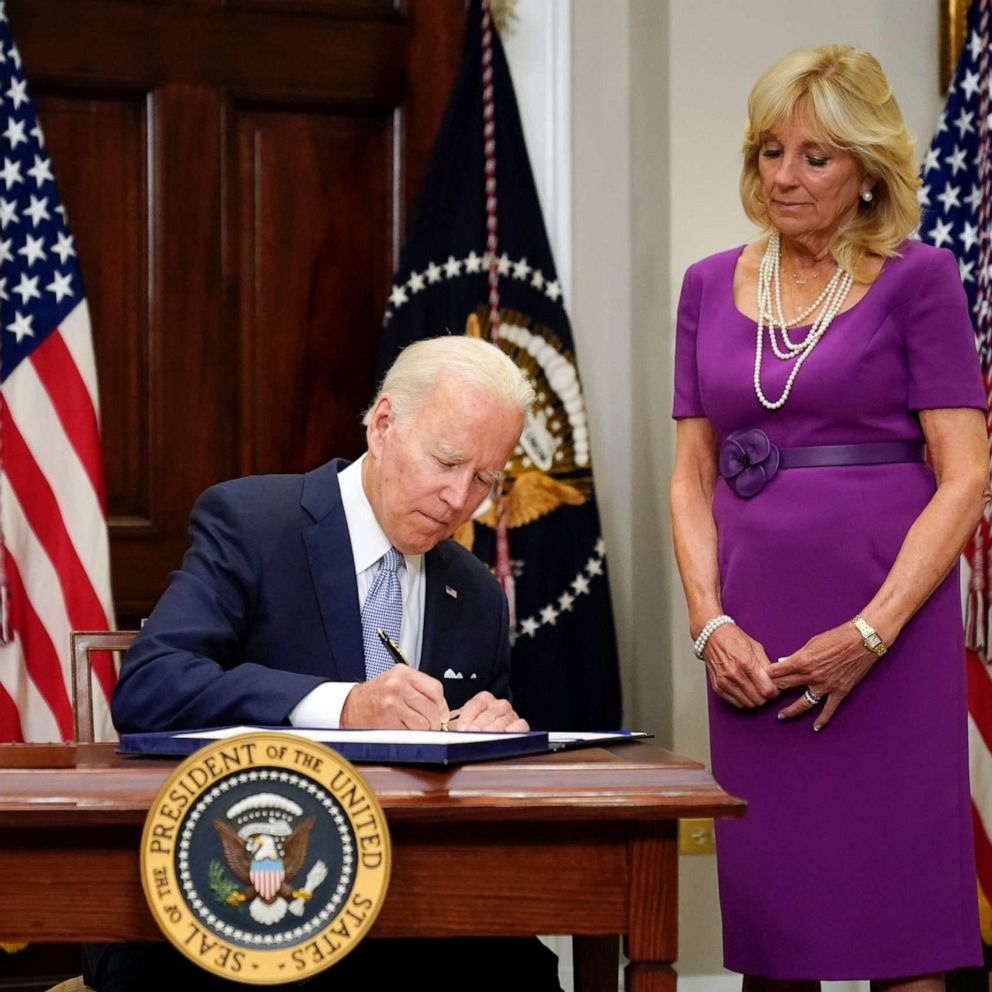 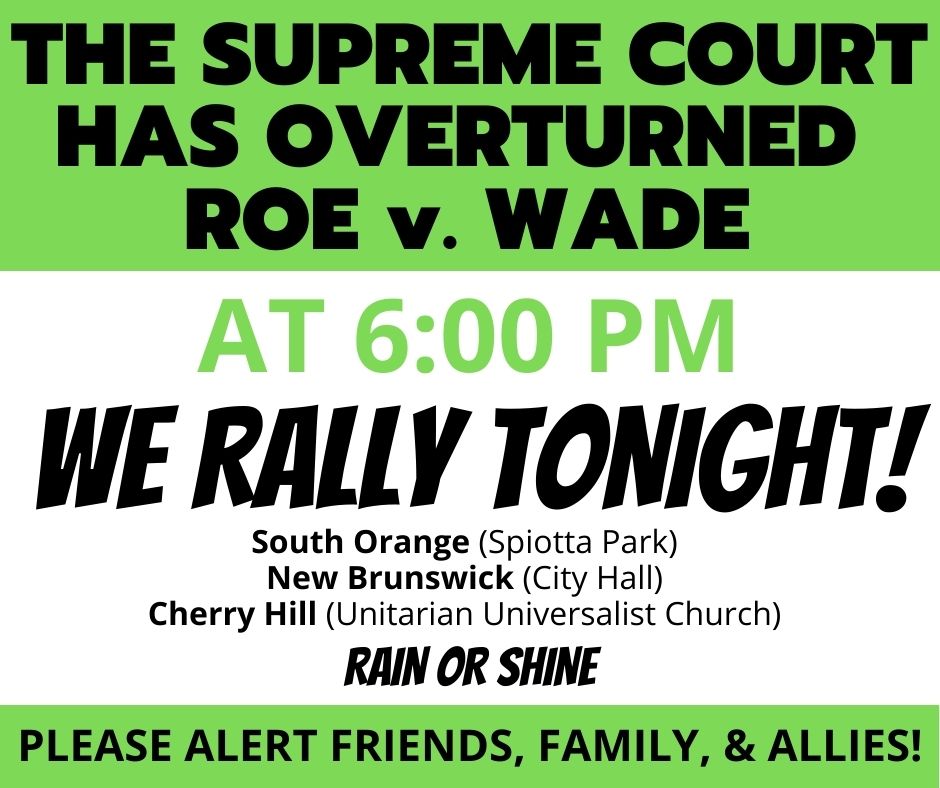 The conservative cadre on the Supreme Court will issue its long-dreaded decision, and Roe v. Wade will be dead. Decades of federally-protected abortion rights will be scuttled, and dozens of states will rush to criminalize abortion providers and people who choose to end their own pregnancies, no matter what their reasons.
Read more
Donate Volunteer