OH NO! Republicans on the Rise in CD11!

THIS SATURDAY!
BLOOMFIELD CANVASS
with MIKIE & A MYSTERY GUEST!

(Clues and answer in the "Events & Volunteer Opportunities" section below! Can you guess before the big reveal?)

So, here you are, thinking, “Oh, that Mikie. She’s so relatable, she’s so smart, she’s pretty darn crackerjack. She’s got this all wrapped up, really. I can sit back and watch the rest of Netflix this week, read my Heather Cox Richardson and watch my Rachel Maddow, shake my head and call it a day. Mikie’s a shoo-in.”

And then you watch the League of Women Voters debate from Tuesday night, and you realize exactly what’s at stake, and how much we stand to lose, and how many angry under-the-radar MAGA voters there are — in our electoral districts, in the fancier town next door, in our very own neighborhoods — who are incredibly motivated to get out there and vote … against Mikie. 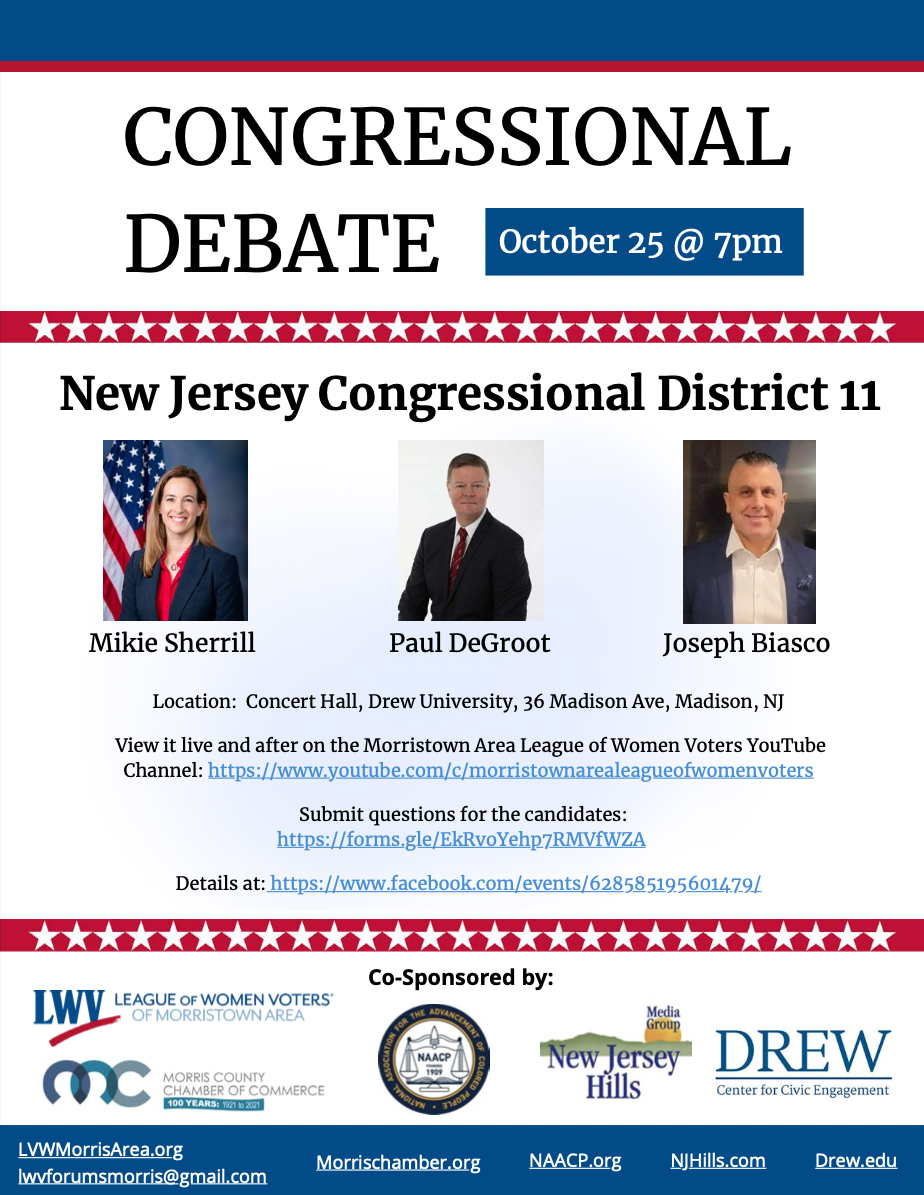 A recording of the entire debate can be viewed here.

Now, we won’t say it wasn’t fun to go to a real live Congressional debate. Those of us who signed up for tickets before they ran out were excited and enthused and ready for a feel-good evening!

But that LWV debate was a real eye-opener. There were a LOT of people in the audience cheering on DeGroot — and DeGroot’s mouthpiece, a faux-candidate faux-Libertarian MAGA police captain named Joe Biasco — as they took turns taking potshots at Mikie.

These people jeered noisily at Mikie’s reference to January 6 as an insurrection, and they cheered Biasco on with post-debate back-slaps after his culture-war closing remarks, packed with bigotry, and wrapping up like this:

“Together we will mark this November: It’s the beginning of the end, for this woke mob, Antifa, the Bidens, and the globalists. We are the silent majority, but we will not go silently into the night — and we will take our country back.”

You Know It's Bad If We're Quoting Teddy Roosevelt

Election Day is in two and a half weeks — and it’s no exaggeration to say that everything hangs on the results of this midterm election. 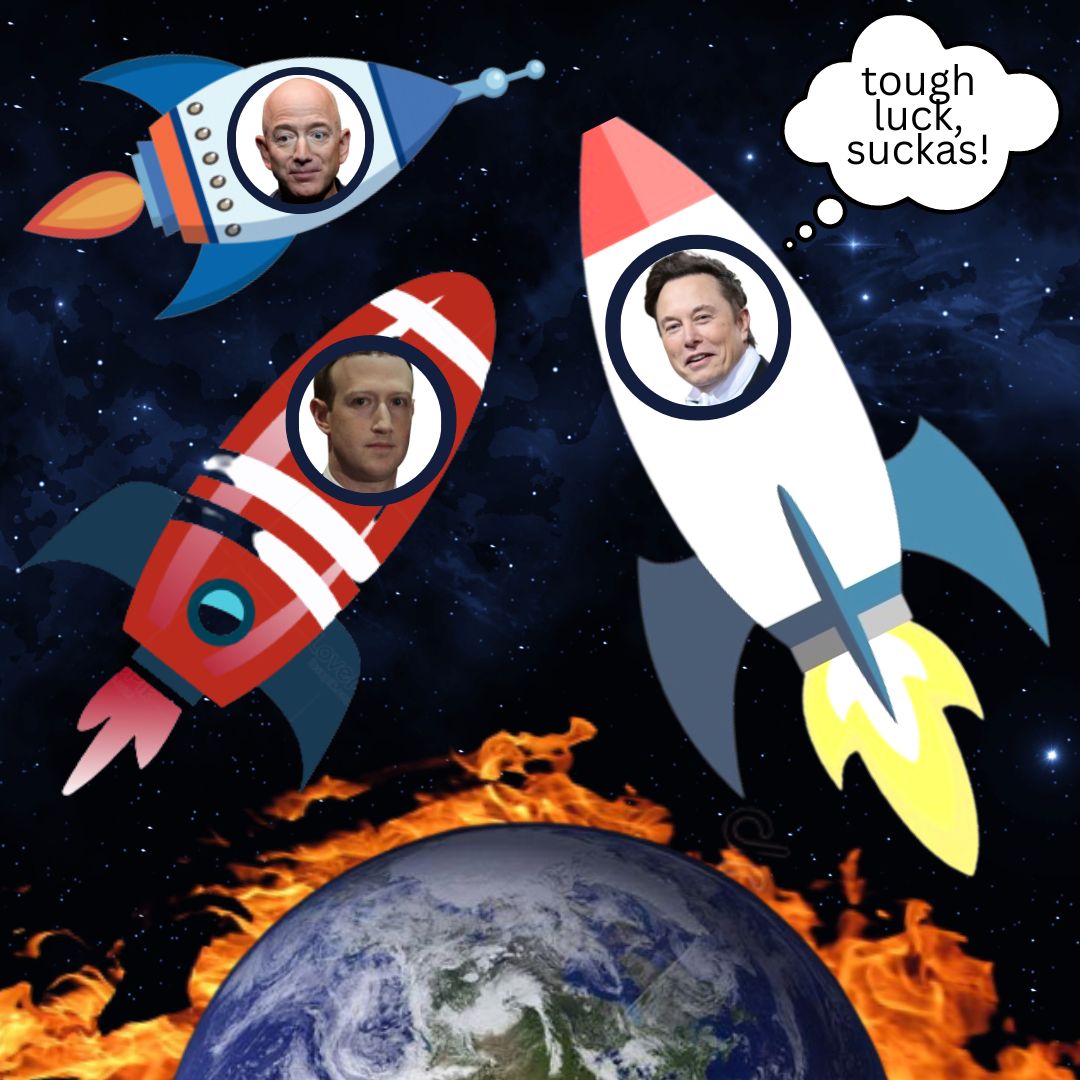 Perhaps we are exaggerating a little.

All this — and yet so many of our friends and neighbors aren’t paying attention to this election. 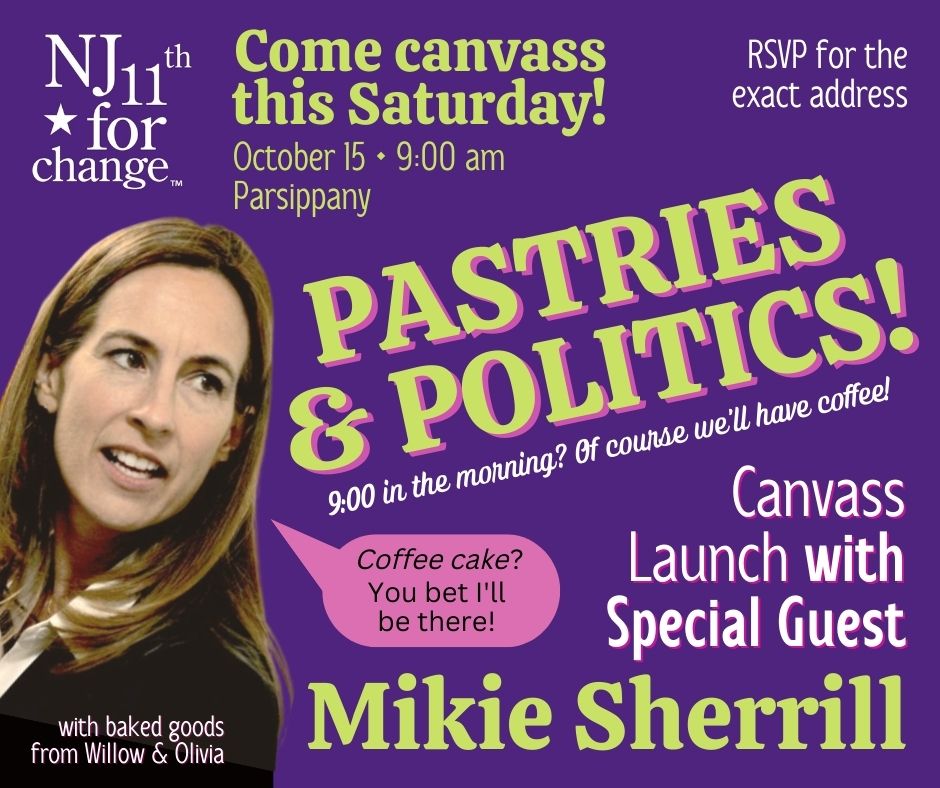 Please join us — and Mikie! — to canvass this Saturday at 9:00 am in Parsippany. Register here for the exact address.

The game is on.

Let's Get Digital! (And also a little physical!) 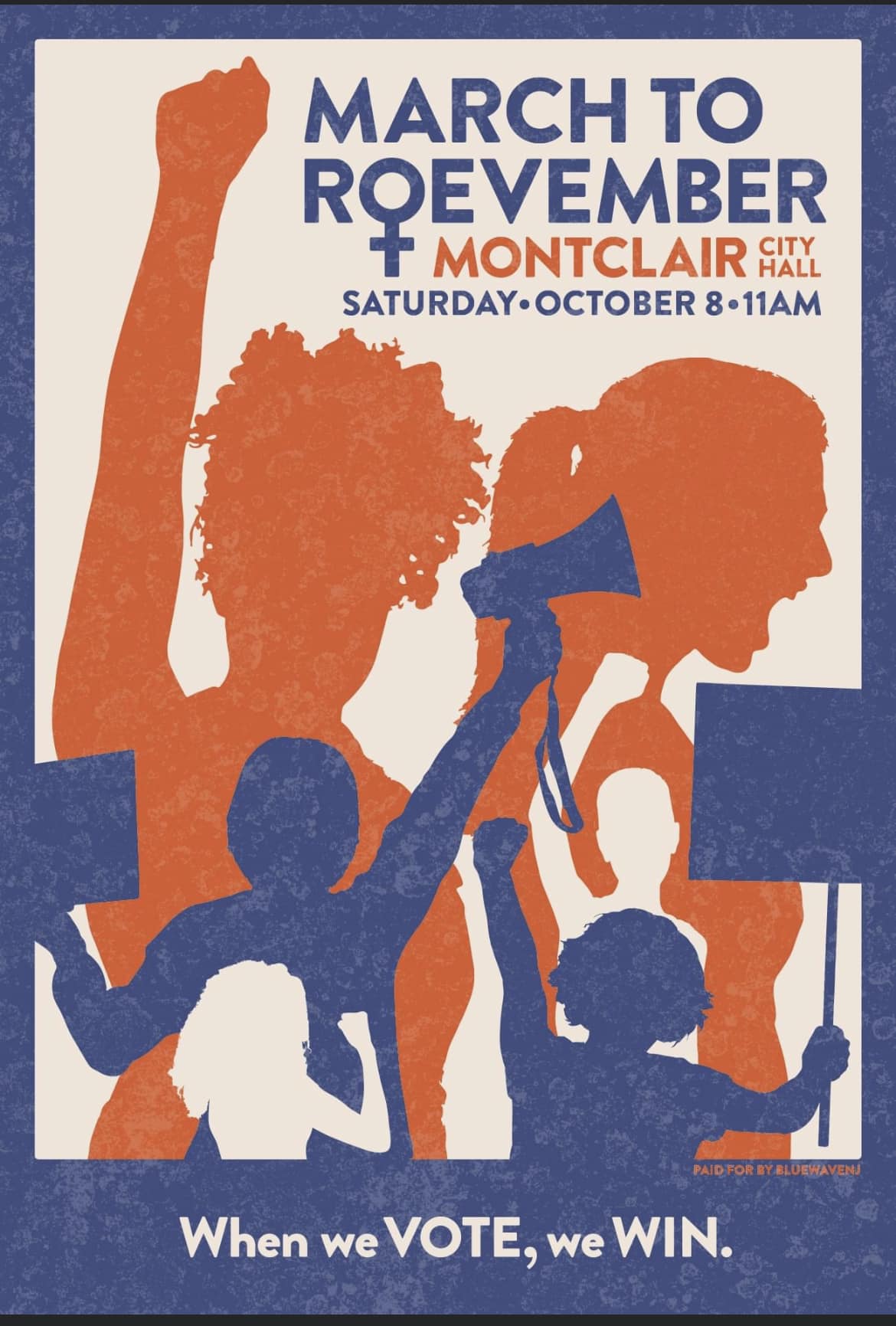 Please join us on Saturday 10/8 for an important rally!
More rally details here.


With one month of campaigning to go, our endorsed candidates are getting quite a workout — and it's time for our volunteers to do the same thing. If you've been sitting this election out till now, it's not too late ... but we'll be honest: pretty soon, it will be too late. We all know what can happen when a candidate doesn't get strenuous support from their biggest supporters. We all know how the morning after feels.

So we're going to ask: Are you ready to get into gear? 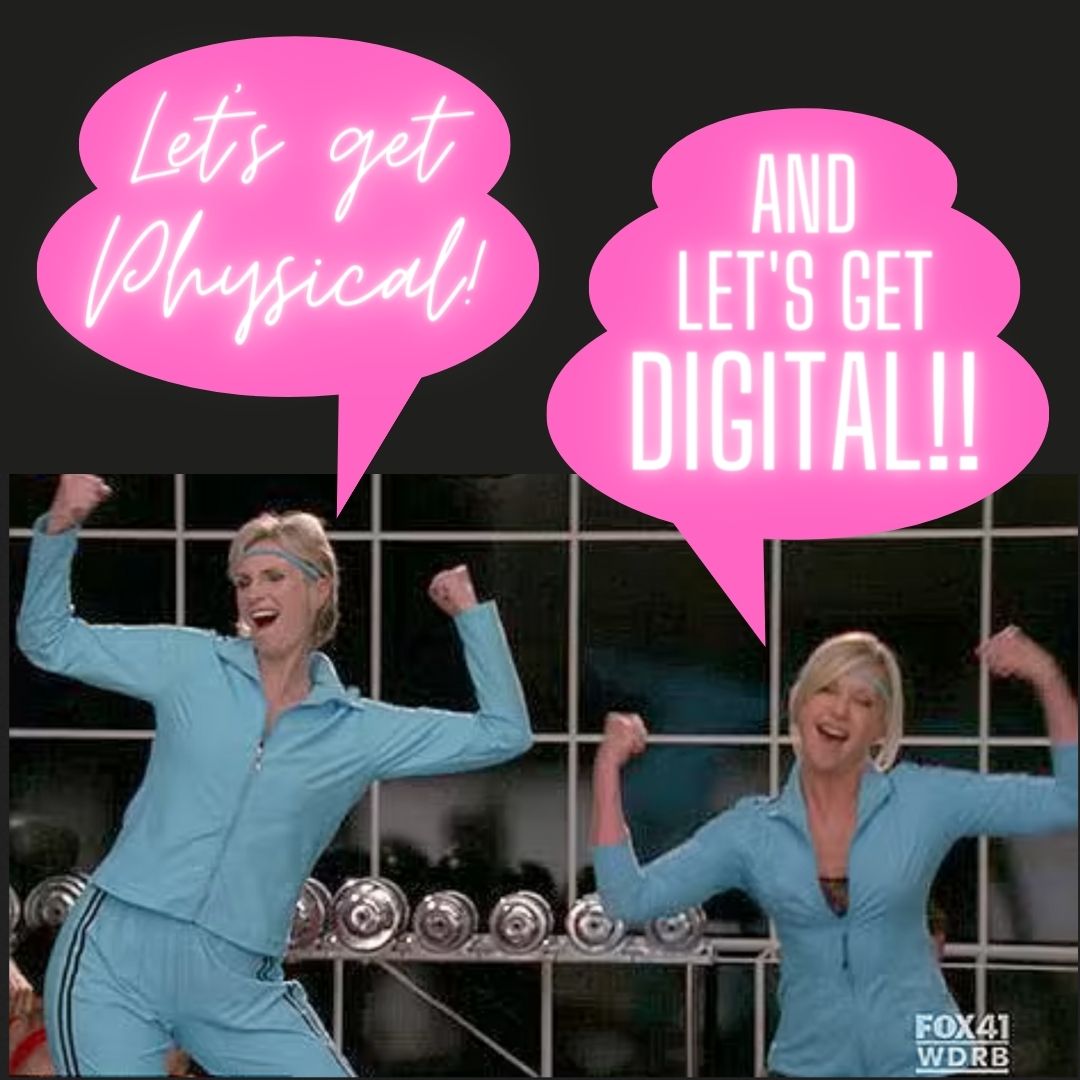