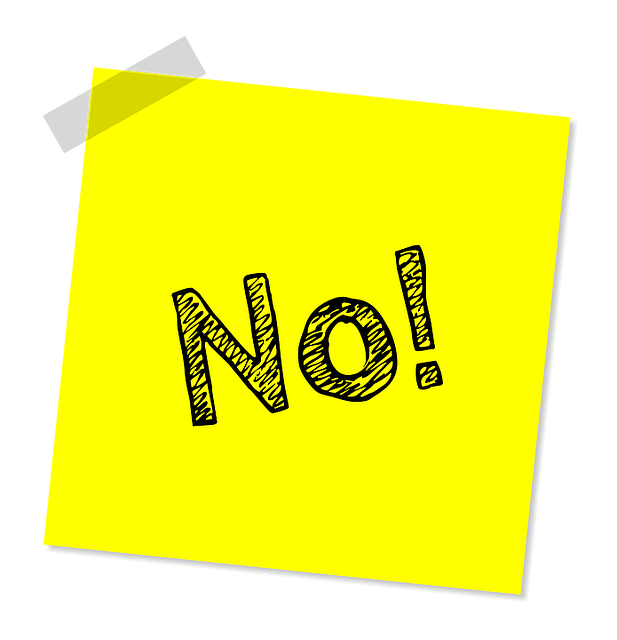 THIS IS HOW REPUBLICAN POLITICIANS LIKE CHRIS CHRISTIE AND JAY WEBBER TALK TO WOMEN!

Like bullies. Bullies whose constant response to women’s concerns is a resounding NO.

When Christie said NO to women’s well-being with drastic cuts to women’s health care, the impact was devastating. Health centers were forced to close.  Breast and cervical cancer cases increased. And Morris County had the highest surge in bacterial sexually transmitted infections in the state.

We also know Jay Webber’s harsh voting record on issues that affect women and their families.  There’s no reason to believe his views would change if he were elected to Congress.

And when it came time to require insurers to cover breast evaluations and other medically necessary tests, Webber was silent — he abstained from voting on a unanimously passed bill.

Do we want to be represented in Congress by someone who has failed to show compassion and empathy?