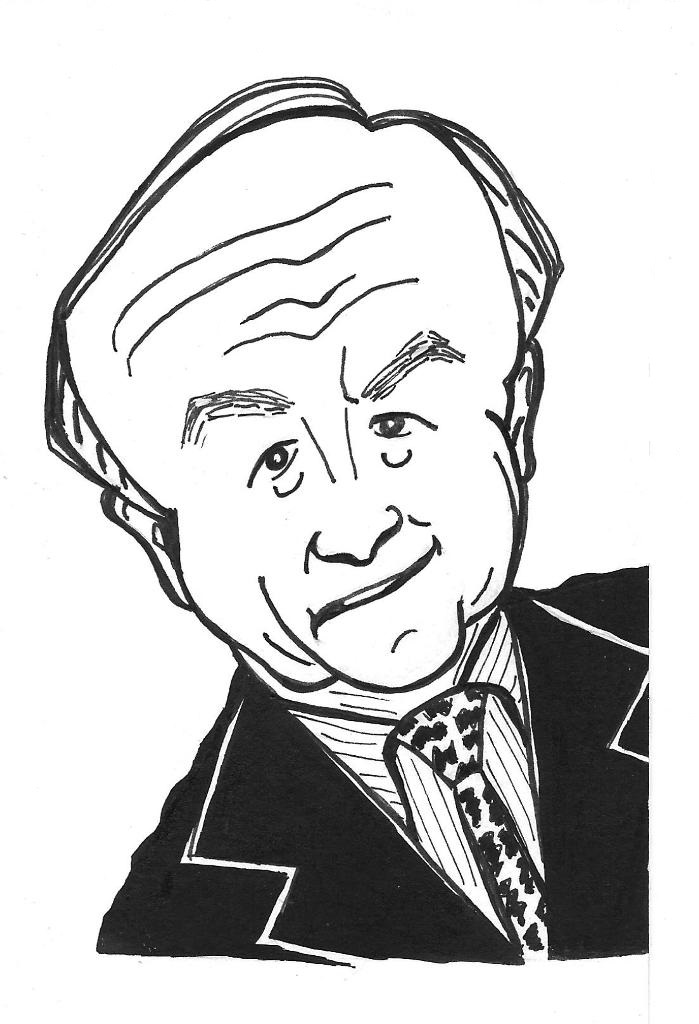 According to his newsletter, Frelinghuysen embarked on a “listening tour” of District 11 during the Congressional recess last week. The list of meetings was long, including sit downs with the president of Bloomfield College, the Sisters of the Dominican Order and leaders of the New Jersey Coalition to End Domestic Violence and New Jersey Battered Women's Services. He spoke with the organizations about the Violence Against Women Act (VAWA), which could be in danger of budget cuts. Trump’s misogynistic behavior and his administration’s hostility toward legislation that protects the equal rights of women don’t bode well for the act.

Frelinghuysen did not detail any conversations from his “tour’’ or reveal how they may have influenced his thoughts about the budget or potential legislation. While we are glad he’s making the rounds, name dropping organizations in his newsletter without context is not helpful information. Without access to their representative’s views, despite continuously asking for Town Halls, constituents are left in the dark about Frelinghuysen's position on crucial issues, including the lethal H.R. 38, Concealed Carry Reciprocity Act — which would allow gun owners from states with lax gun laws to carry their weapons in N.J. — and which cuts and increases he will support from the 2017 spending bill.

Even pay-to-play access to Frelinghuysen has been restricted. Next month, he will meet with the Morris County Chamber of Commerce for a Washington Update Breakfast, initially advertised as $55 for members and $75 non-members. But last week the Chamber closed the event to non-members of the organization, including several NJ 11th for Change members, revoking and refunding their paid tickets.

The e-newsletter was resoundingly silent on the progress of funding legislation that requires an agreement among congressional leaders to avoid a shutdown the federal government. The deadline is Friday, April 28th, which also happens to be Trump’s 100th day in office. As Head of the House Appropriations Committee, which determines funding amounts for all federal agencies and programs, Frelinghuysen faces his most important legislation under the Trump administration, and arguably, his career.

The White House is demanding that the 2017 spending bill include $1.4 billion in southern border wall funding and increases in both defense and border agent spending. According to the Director Of the Office of Management and Budget, Mick Mulvaney, the consequence of rejecting the White House’s requests is a refusal to pay the Affordable Care Act cost-sharing subsidies. These funds are used to help low-income people purchase healthcare, and revoking them would deal a death blow to many state marketplaces. Rep. Tom Cole (R-Okla.), who chairs the appropriations subcommittee on Labor, Health and Human Services, and Education, issued a warning about Trump’s threat, saying it wouldn’t be “fair to disrupt the insurance market.” He added, “We don’t want to pull the rug out.”

According to several panelists at NJ 11th For Change’s Environmental Forum on Thursday, the spending bill likely contains dozens of other poison pill amendments that gut environmental and consumer protection. But since budget negotiations are behind closed doors, Frelinghuysen’s limited accessibility leaves his constituents wondering where the Appropriations Committee will land on these consequential funding decisions. NJ 11th for Change firmly asks Frelinghuysen to deliver a “clean bill” with “NO amendments.'' We insist that he disavow the president’s horrifying decision to use healthcare as a political threat andstop Trump from spending billions of taxpayer dollars on a project he promised would be paid for by Mexico.

Conspicuously absent from Frelinghuysen’s newsletter was any mention of the the non-partisan March for Science that took place on Earth Day. Admittedly, the newsletter was published before the marches, but, unlike Frelinghuysen, many representatives endorsed them or made an appearance themselves.

The main demonstration was in Washington, DC but there were six hundred satellite marches all across the world. The demonstrations were fueled by a fear of the current administration’s policies, including debilitating cuts to the EPA, a roll back of water safety protections and slashed funding for scientific research.

Meanwhile, outside the Vail Mansion, NJ 11th for Change, Blue Wave NJ, the Service Employees International Union Local 32B and hundreds of New Jerseyans gathered to ask our congressman to preserve open spaces in New Jersey, protect fresh water and vote against any proposed cuts to the EPA. Frelinghuysen currently rates 0% from Clean Water action and 8% from League of Conservation voters, despite his own claims that he's supportive of the environment.

Last week, NJ 11th also held an informational town hall meeting on the environment, with a panel that included international authorities on climate change, energy and the environment.