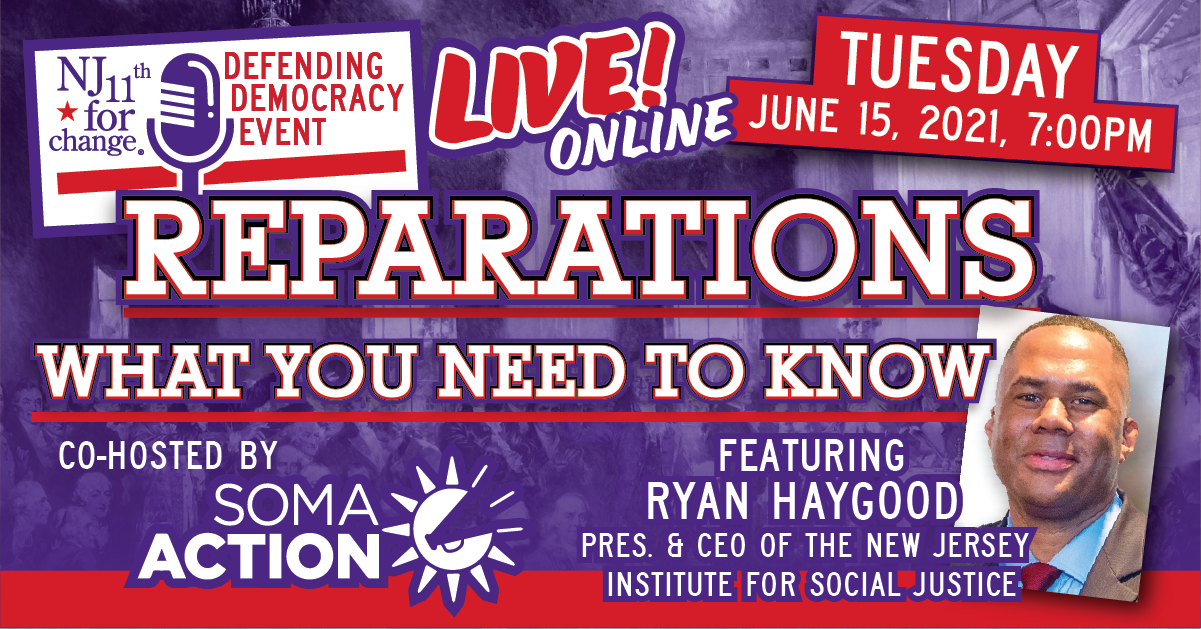 Looking for a meaningful way to recognize Juneteenth? Sign up for this challenging discussion!

Few topics related to racial justice stir as much controversy as the concept of reparations: compensating Black people today for the cumulative multi-generational harm resulting from centuries of slavery, the Jim Crow era, and subsequent manifestations of structural racism.

The very word ‘reparations’ puts people on the defensive, including many white people who consider themselves liberal or progressive in other respects. But what does the concept of reparations really mean? What kind of solution would be equitable? How can we right old wrongs (and new wrongs) in ways that are fair for all? In a nation in which economic good is largely seen as a zero-sum game, what can be done to accomplish real positive change and increase opportunities for a more positive Black future?

In honor of Juneteenth, please join us on Tuesday, June 15 at 7:00 pm for a LIVE online discussion with Ryan Haygood, President and CEO of New Jersey Institute for Social Justice. He will explain what advocates mean by ‘reparations’, introduce NJISJ’s new reparations-related initiative, and answer questions from the audience. His deep knowledge of racial justice history and insight into reparations-related policy proposals will offer listeners a rare opportunity to learn, think, and grow in our understanding. 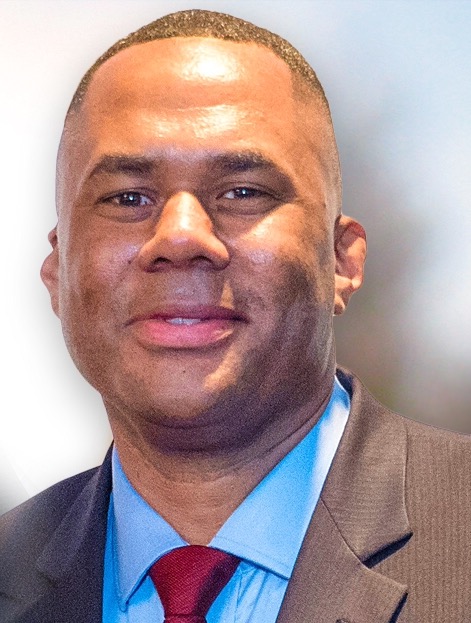 “Ryan P. Haygood is a nationally respected civil rights lawyer. As President and CEO of the New Jersey Institute for Social Justice, he leads a majority-women of color team of racial justice advocates whose cutting-edge work – powered by grassroots organizing, research, writing, policy and legislative advocacy, and litigation – seeks to build reparative systems that create wealth, justice and power for Black, Latina/Latino and other people of color in New Jersey. Prior to leading the Institute, Ryan served as Deputy Director of Litigation at the NAACP Legal Defense & Educational Fund, Inc. (LDF), where he worked for more than a decade. At LDF, he defended a core provision of the Voting Rights Act, widely regarded as one of the nation’s greatest pieces of civil rights legislation, before the United States Supreme Court.”