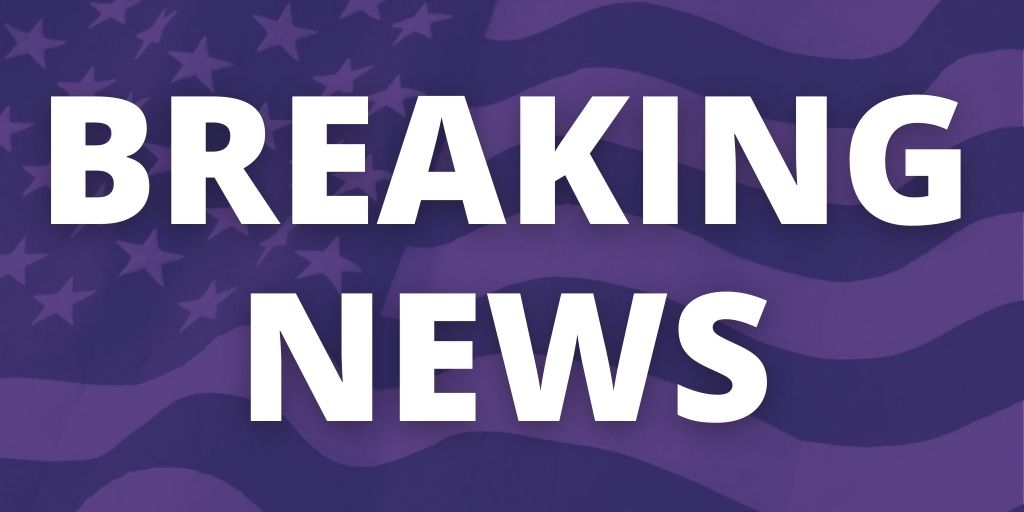 At a press conference this afternoon, Governor Phil Murphy announced Executive Order No. 177, outlining how voting will be handled in New Jersey for the November 3 general election.

The election will be conducted primarily through Vote by Mail, much like the primary election in July.

Of course there are more elements to the plan than we can cover here, but we are sharing some points from his presentation and from Executive Order No. 177 that we believe will be of interest to our members.

The goal of this election plan is to protect the health and safety of the people of New Jersey, while also ensuring our right to vote in a free and fair election: “Safe for you. Secure for Democracy.”

PLEASE NOTE that changing circumstances may require alterations to this plan. NJ 11th for Change will do the best we can to notify members quickly as we become aware of new developments. For the most recent developments and the most thorough answers, visit our FAQ page, which we will continue to update as the election season progresses.

The November 3 general election will be similar to the July 3 primary election, with some important differences.

(We've called out two of the most exciting differences as ***NEW***)

VOTING BY MAIL and VOTER REGISTRATION

RETURNING YOUR BALLOT BY MAIL

RETURNING YOUR BALLOT BY DROPBOX

RETURNING YOUR BALLOT AT A POLLING PLACE