Defending Democracy: The Importance of a Free Press 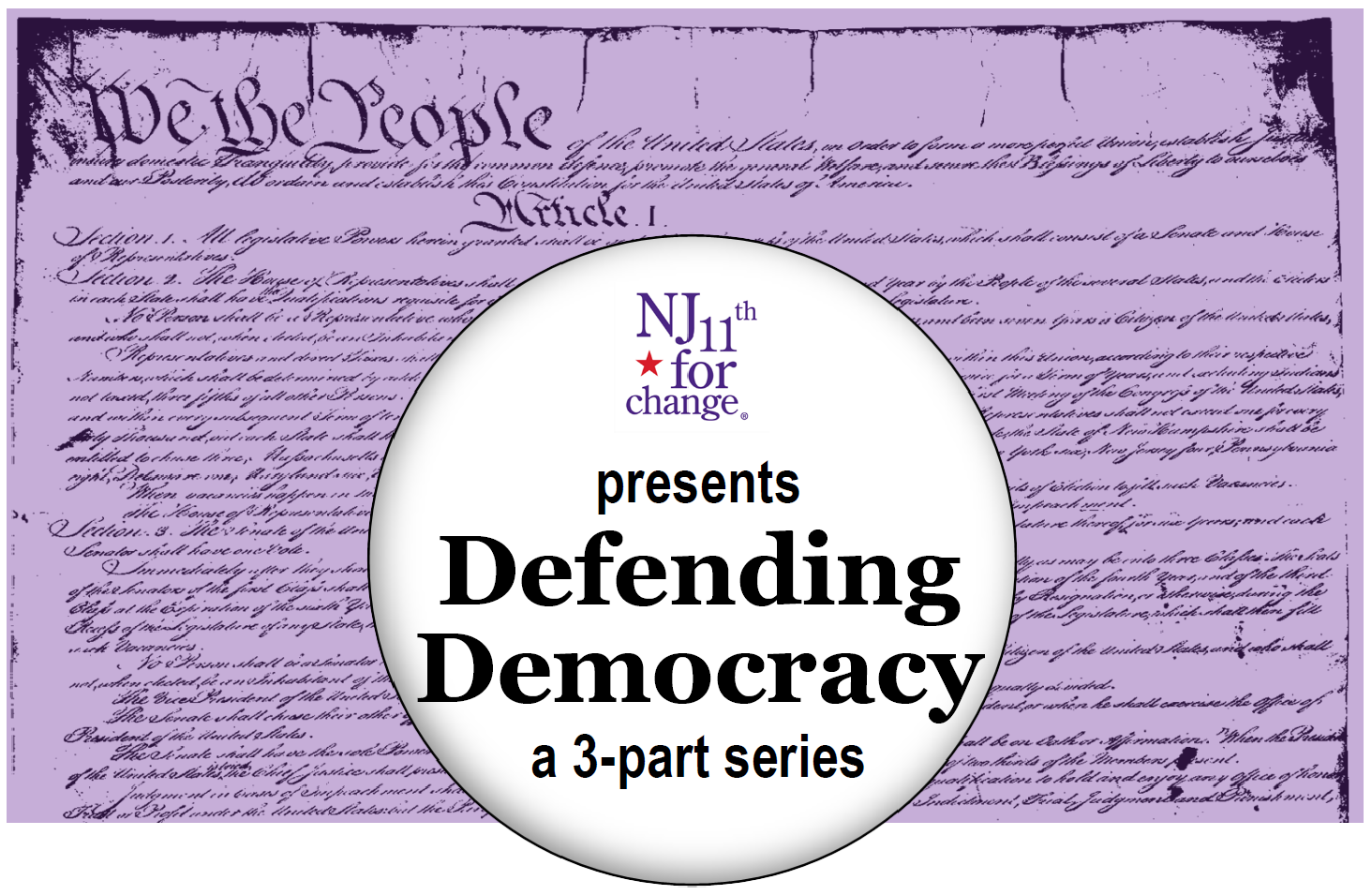 With Journalist Jonathan Alter and Joel Simon of the Committee to Protect Journalists; Moderated by Julie Burstein

Elected officials have historically had an ambivalent relationship with the press, often bristling at the scrutiny while simultaneously acknowledging the necessity of a vibrant and independent media to the health of our democracy.

With cries of “fake news” and “enemy of the people,” we’ve entered entirely new territory under the current Administration. We have a president who viciously attacks the press and eggs on his supporters to do the same. These relentless assaults not only have the potential to intimidate journalists, spread disinformation, and undermine trust in the news, but also to put journalists in physical danger.

Like our other most fundamental institutions, our free press is tested during turbulent times when democratic norms are threatened. Fortunately, the American press today continues to prove its resilience, fulfilling its role as the “Fourth Estate” by vigilantly searching for the truth and holding the powerful to account. It is up to us, in turn, to not only be vigilant in our intake of the news, but also to support and protect this vital institution.

Jonathan Alter is an award-winning journalist, reporter, radio host, and author. He is a TV analyst for NBC News and MSNBC, and a columnist for the Daily Beast. He spent 28 years at Newsweek, and has written for the New York Times, Washington Post, Rolling Stone, The Atlantic, The New Yorker and other publications.

Joel Simon is the Executive Director of the Committee to Protect Journalists, an independent, nonprofit organization that promotes press freedom worldwide and defends the right of journalists to report the news without fear of reprisal. His next book, We Want to Negotiate: Inside the Secret World of Kidnapping, Hostages and Ransom, will be published in January 2019.

Julie Burstein is a Peabody Award-winning radio producer, TED speaker, and best-selling author. Julie is the creator of WNYC’s Studio 360, and has spent her working life in conversation with highly creative artists, scientists and business professionals — creating live events and public radio programs about them and their work.

Join us for the second presentation in Defending Democracy, a three-part series: A conversation about the importance of a free press with Jonathan Alter, Journalist, and Joel Simon, Executive Director of the Committee to Protect Journalists – moderated by Peabody Award-winning radio producer Julie Burstein.  Part One in this series focused on our intelligence agencies. Part Three will focus on the arts.