We are pleased to announce our endorsements in the 2021 elections!

Our endorsements focus on candidates up for election within our home territory — New Jersey's 11th Congressional District:

NJ 11th for Change sent questionnaires to the major-party candidates in all of these races. Our Endorsement Committee — consisting of over 600 active volunteers and donors — reviewed the candidates' questionnaire responses, and then voted on which candidates to endorse. Our results are below.

Meet many of the candidates at our Endorsement Announcement event, now available on YouTube.

Additional information will be added below as the campaigns unfold! 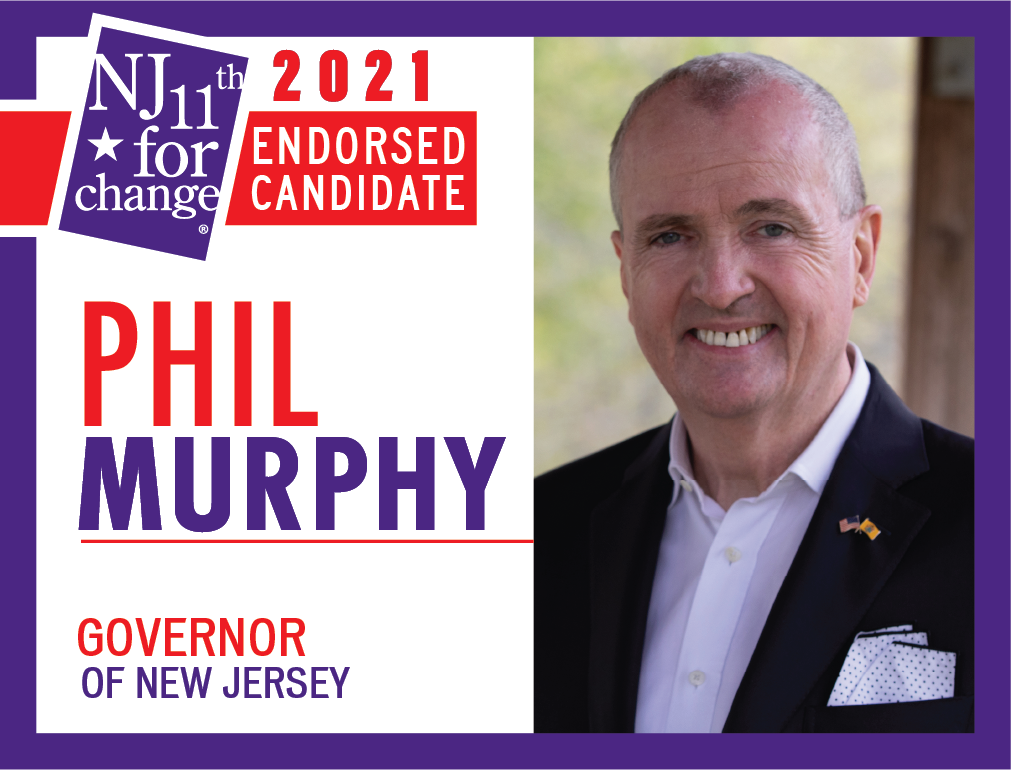 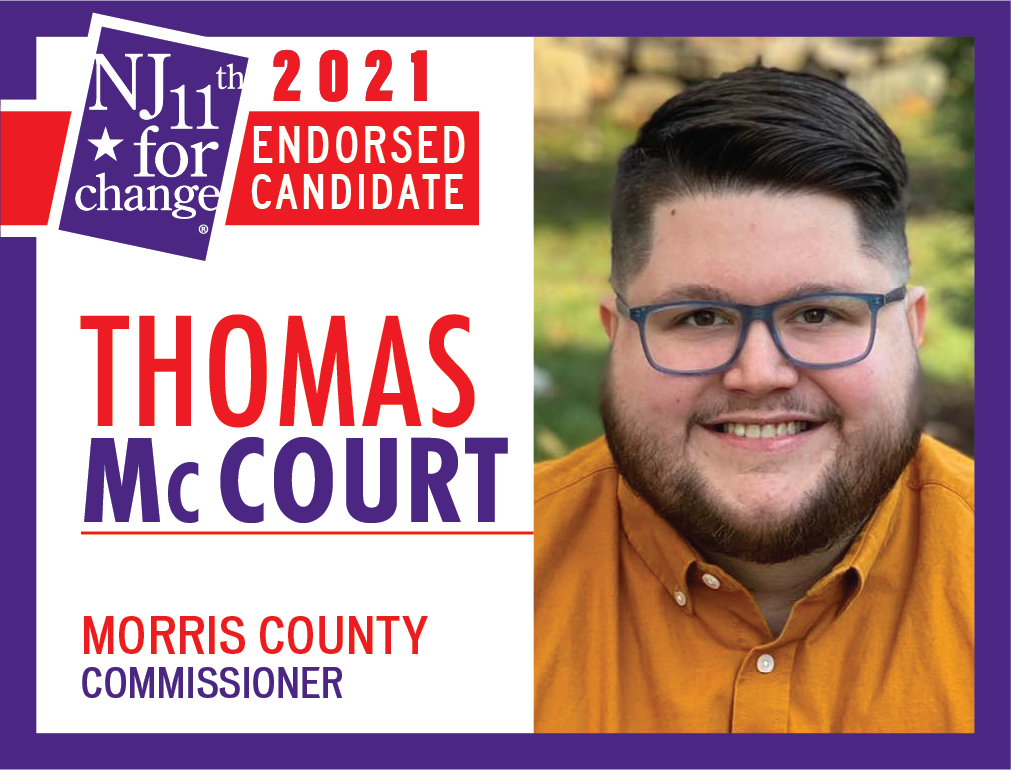 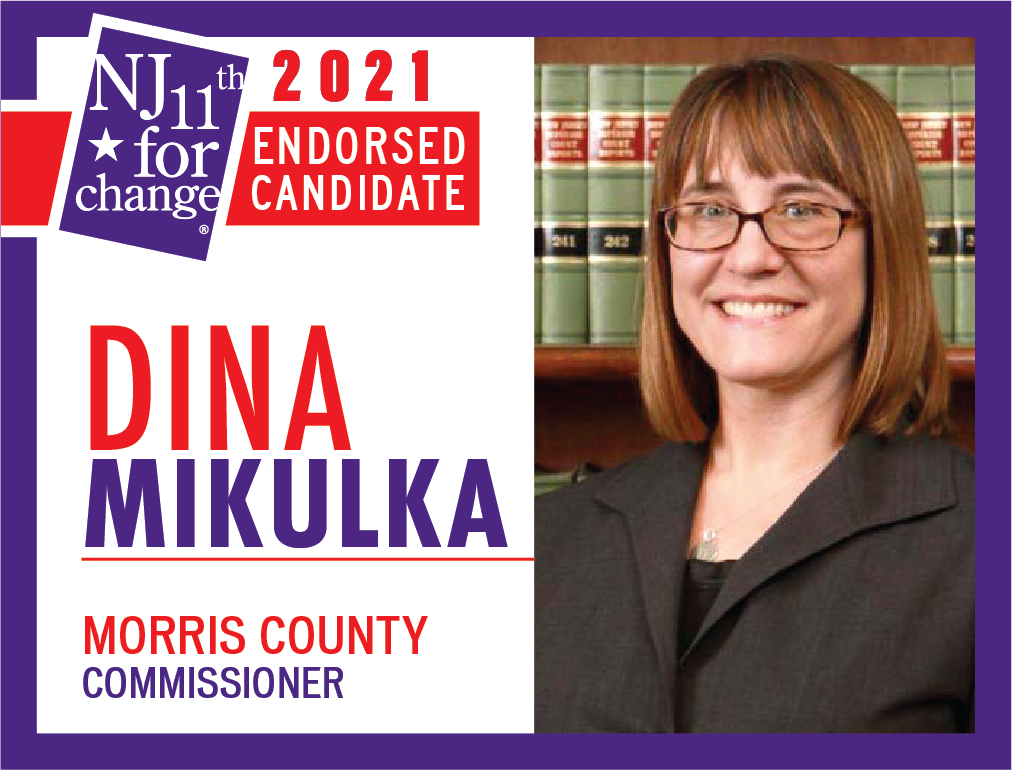 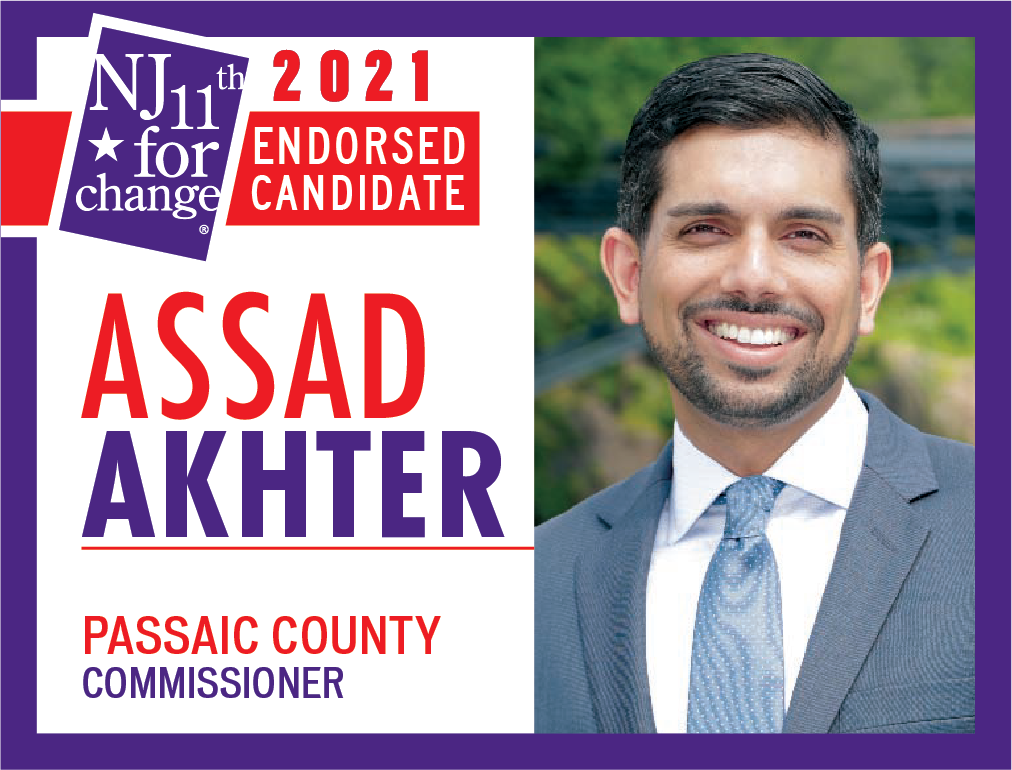 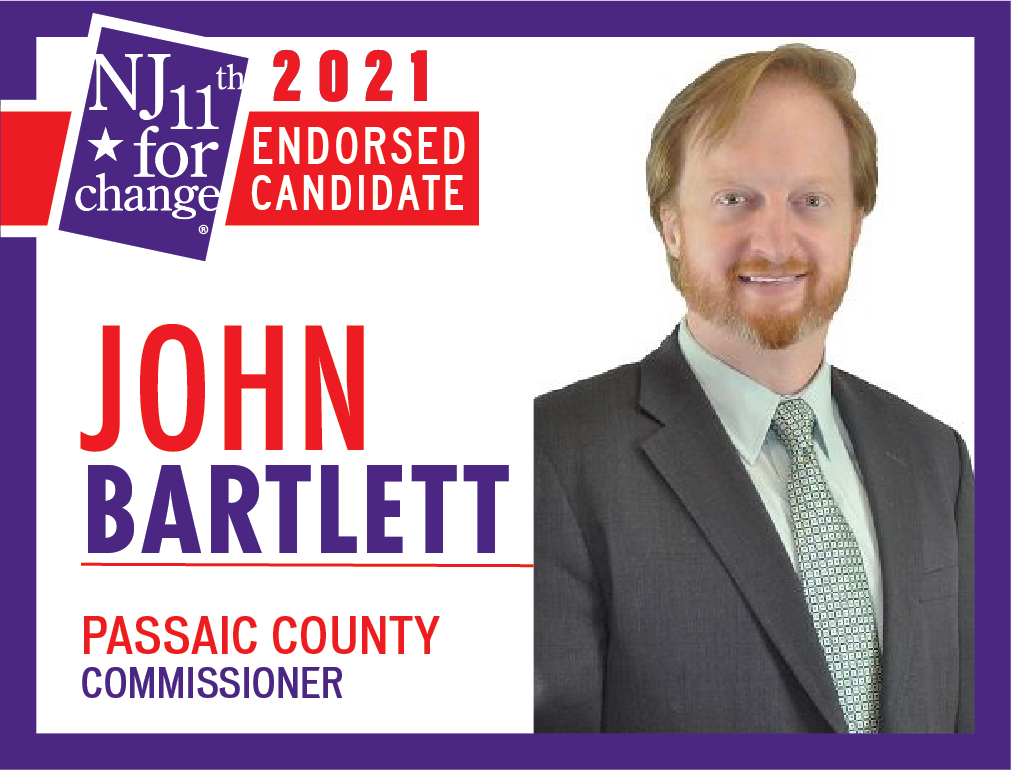 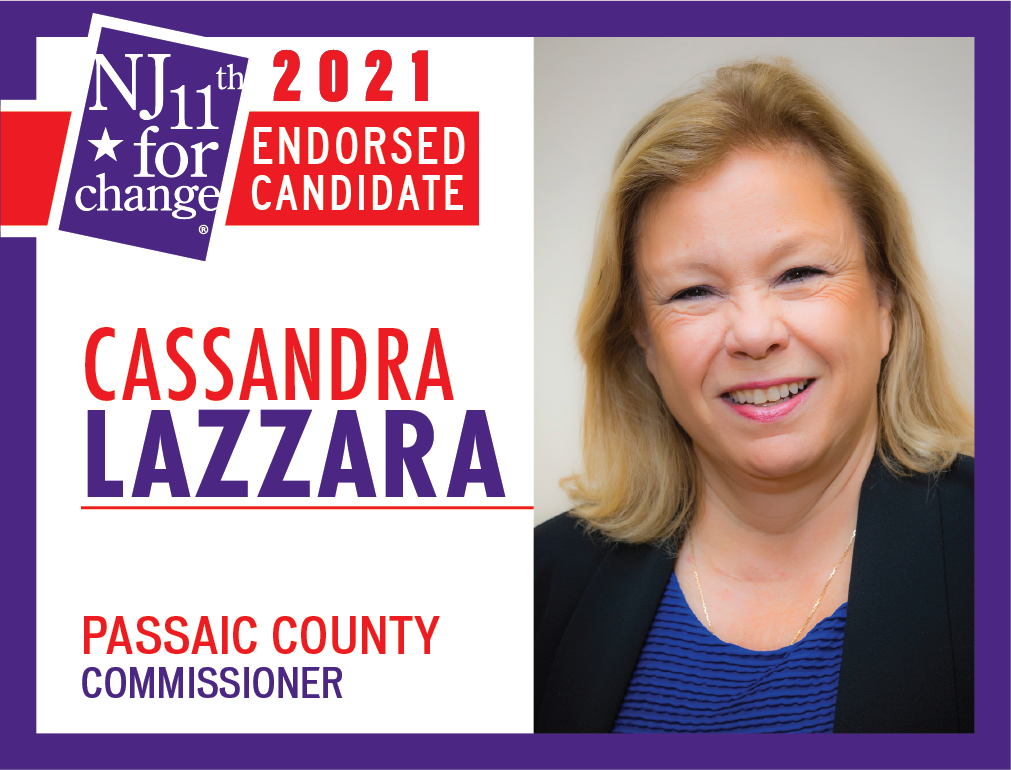 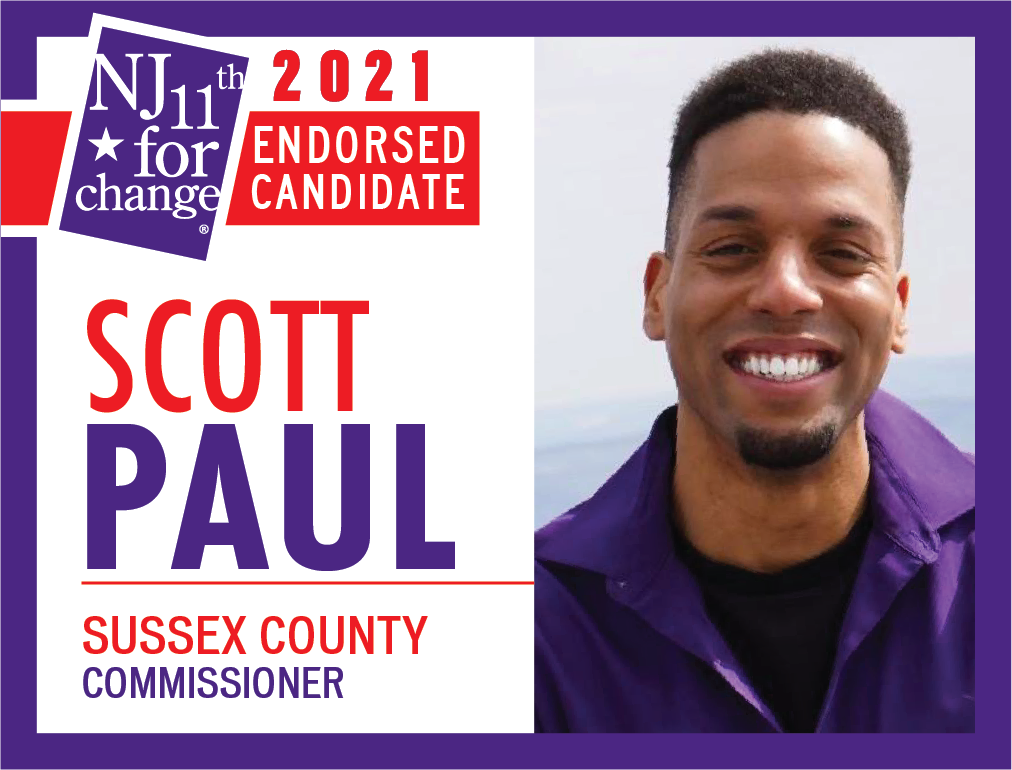 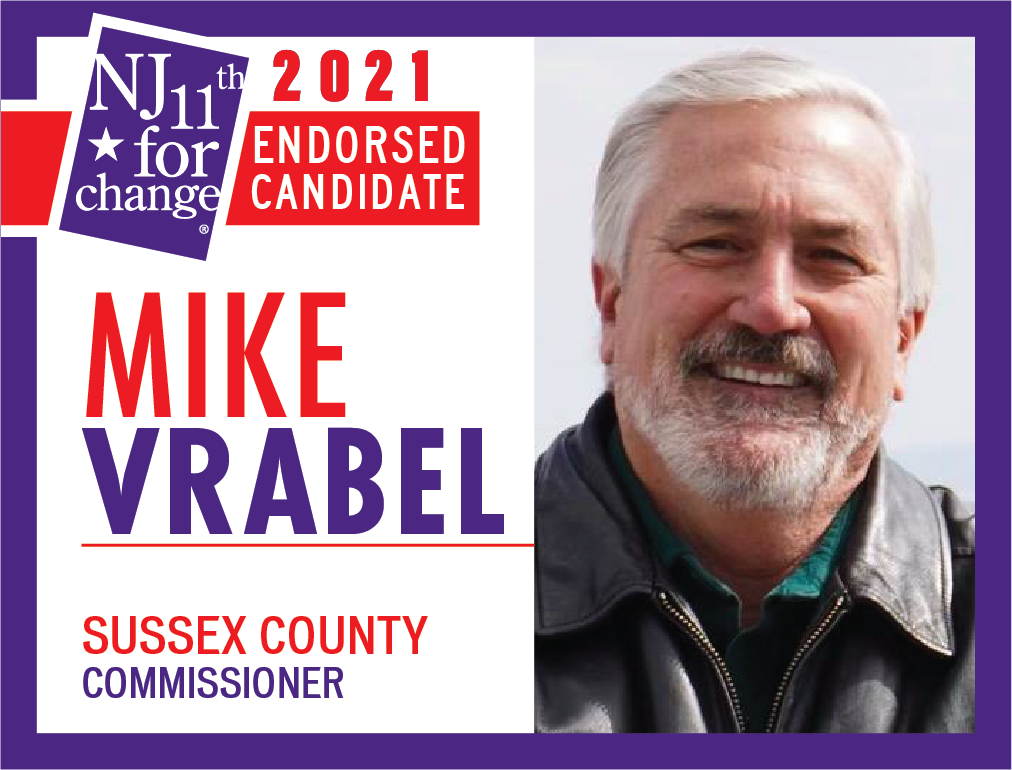 Not sure what legislative district (LD) you're in or who your current LD reps are? Click here! 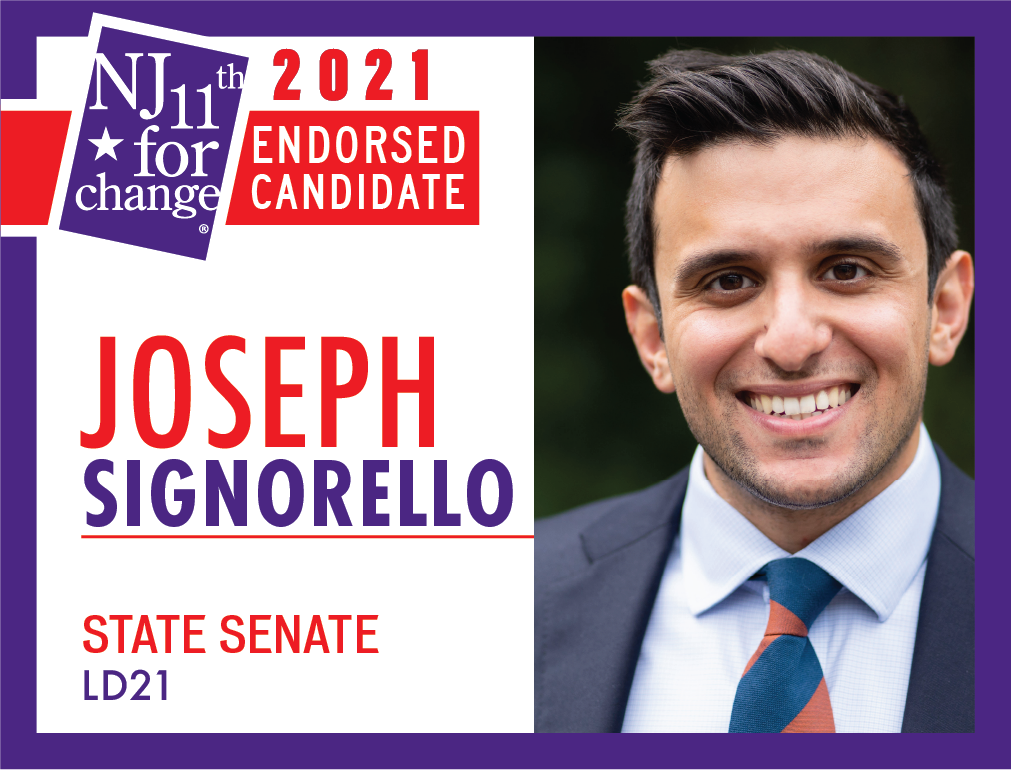 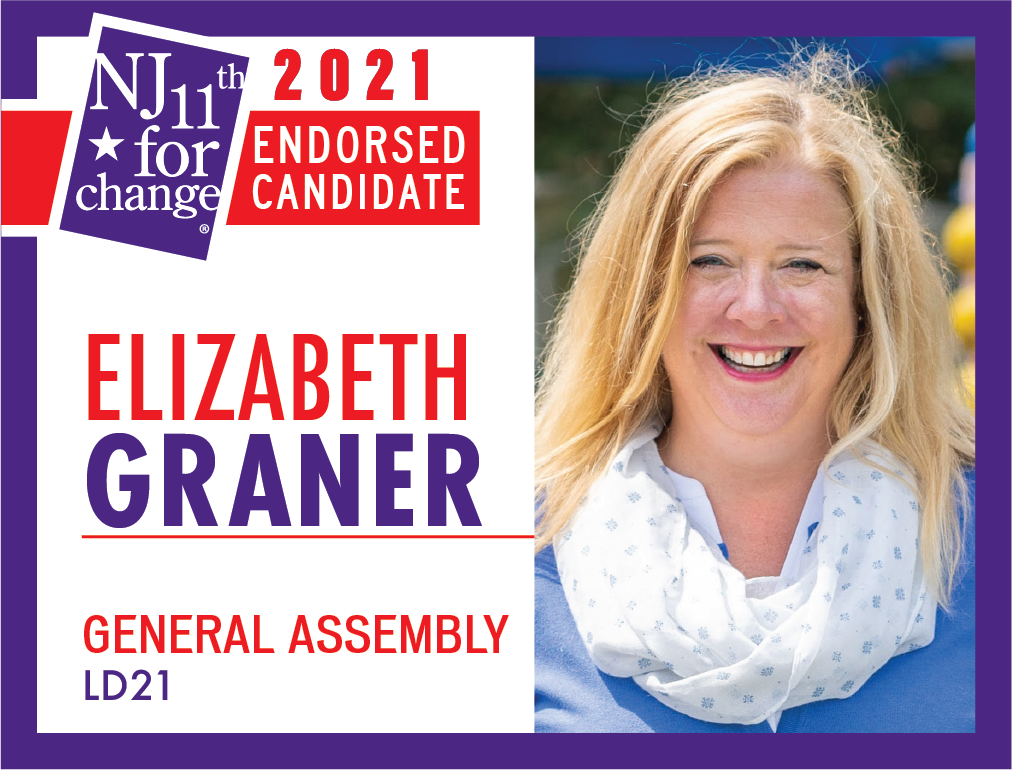 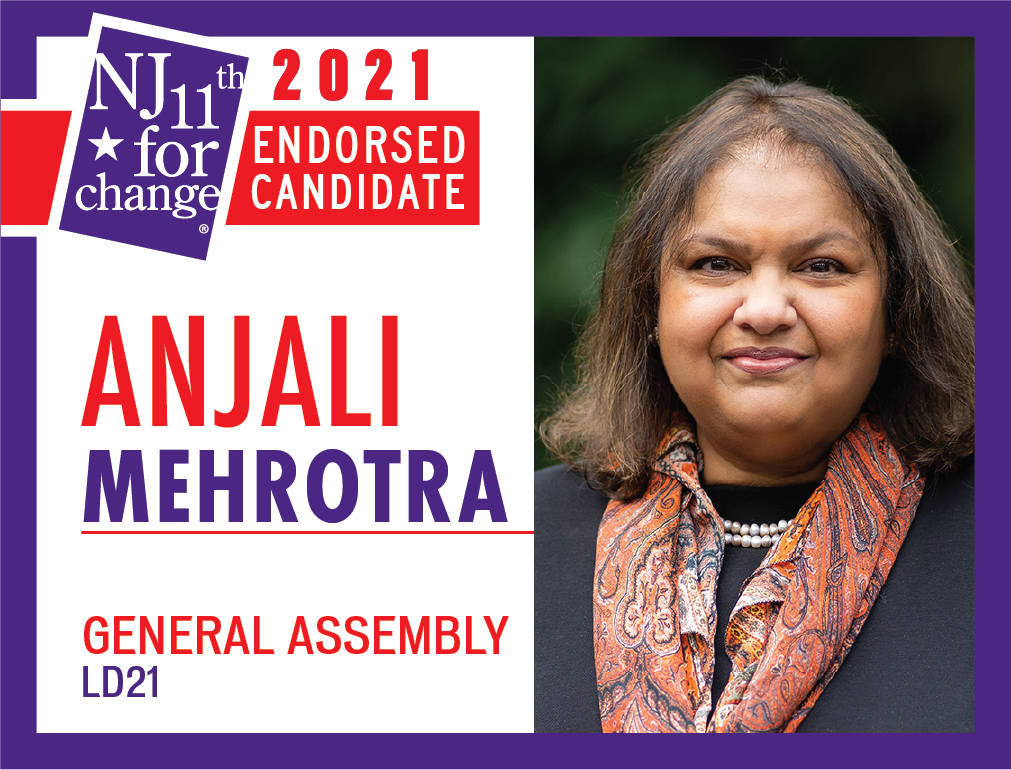 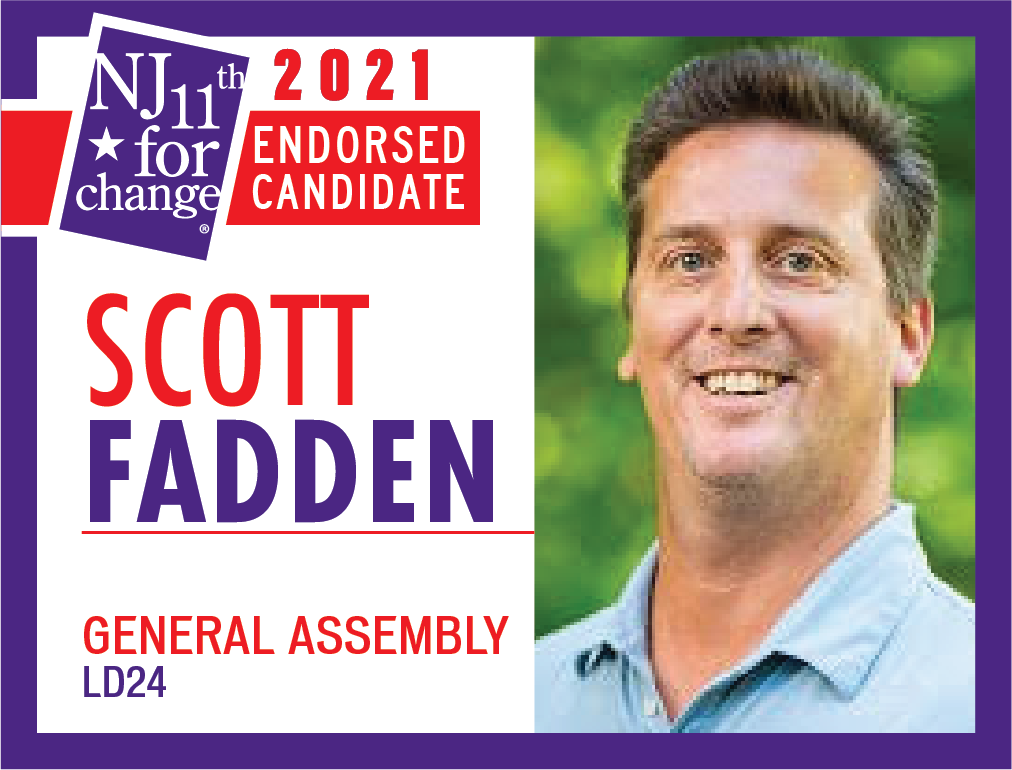 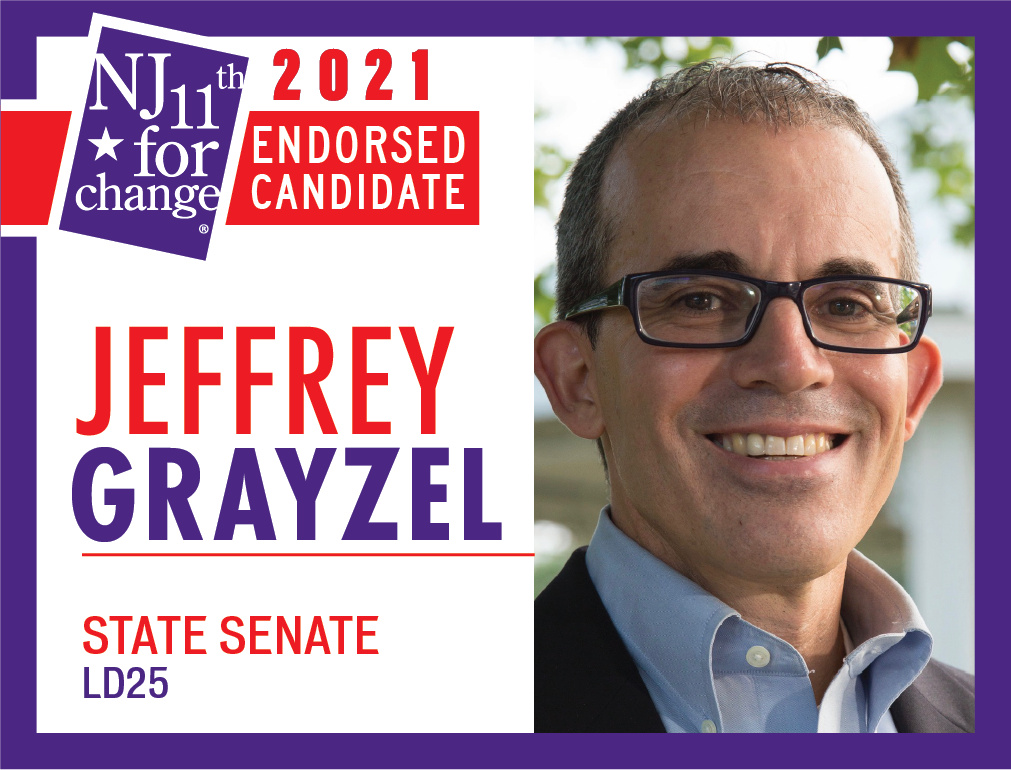 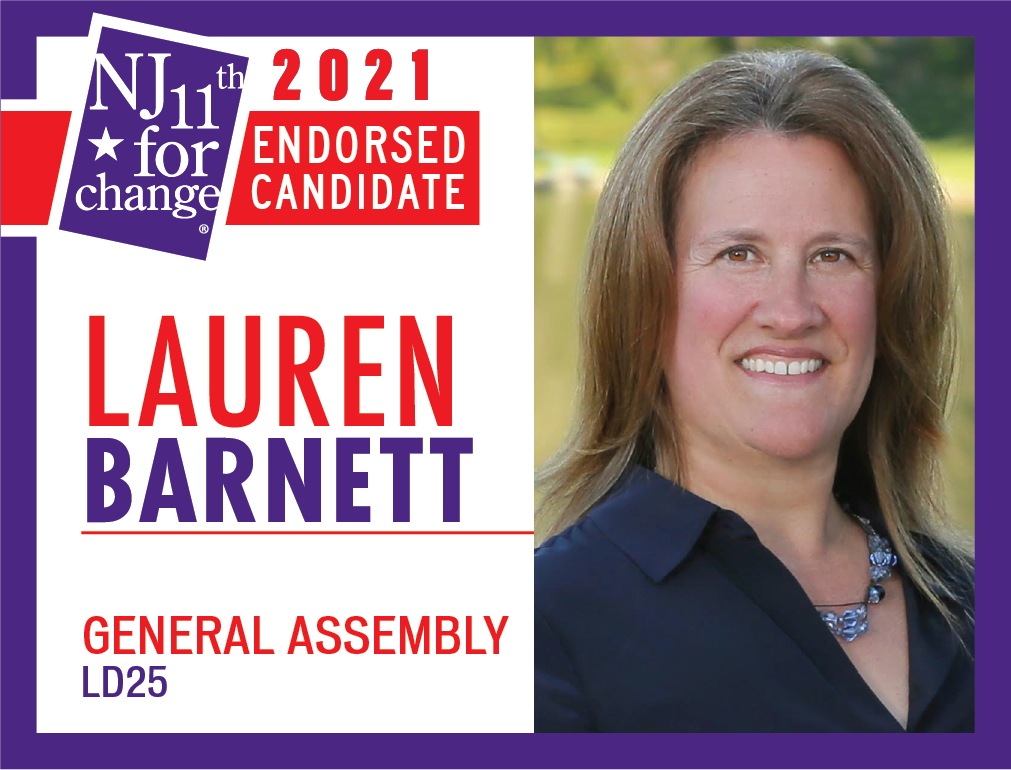 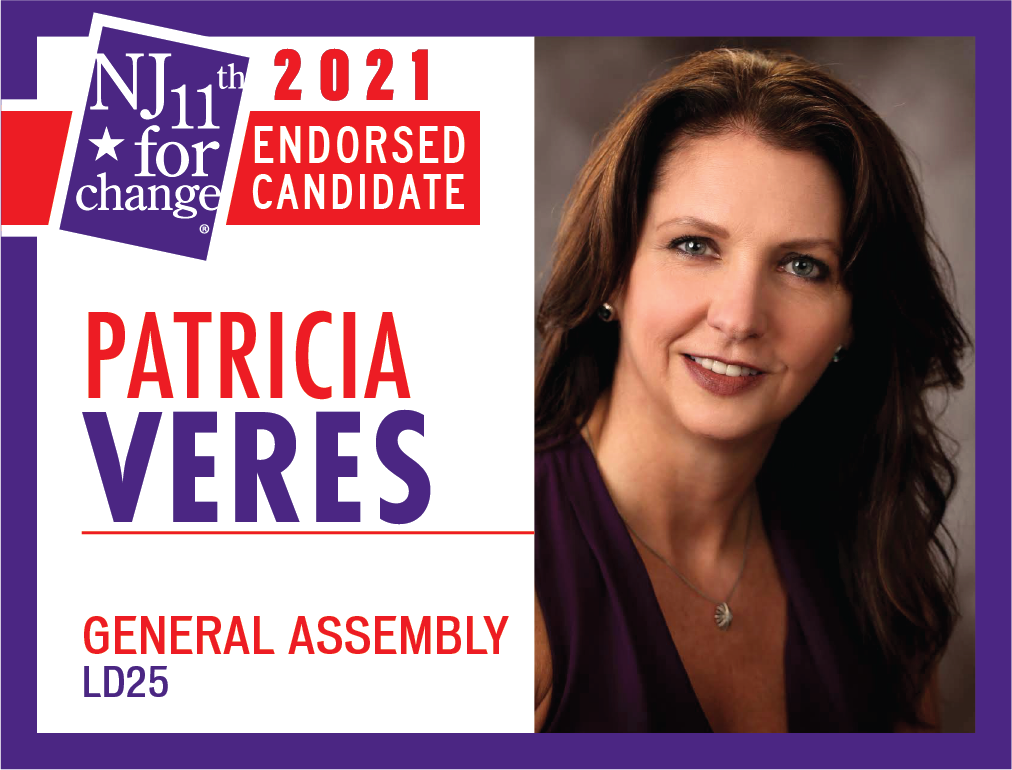 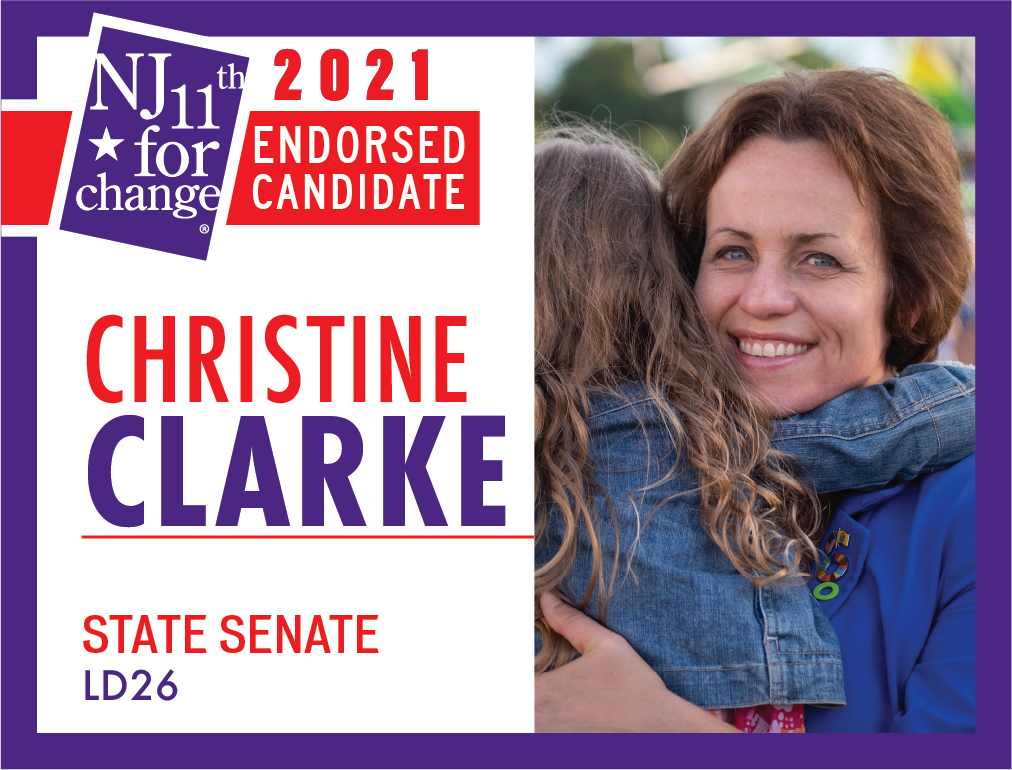 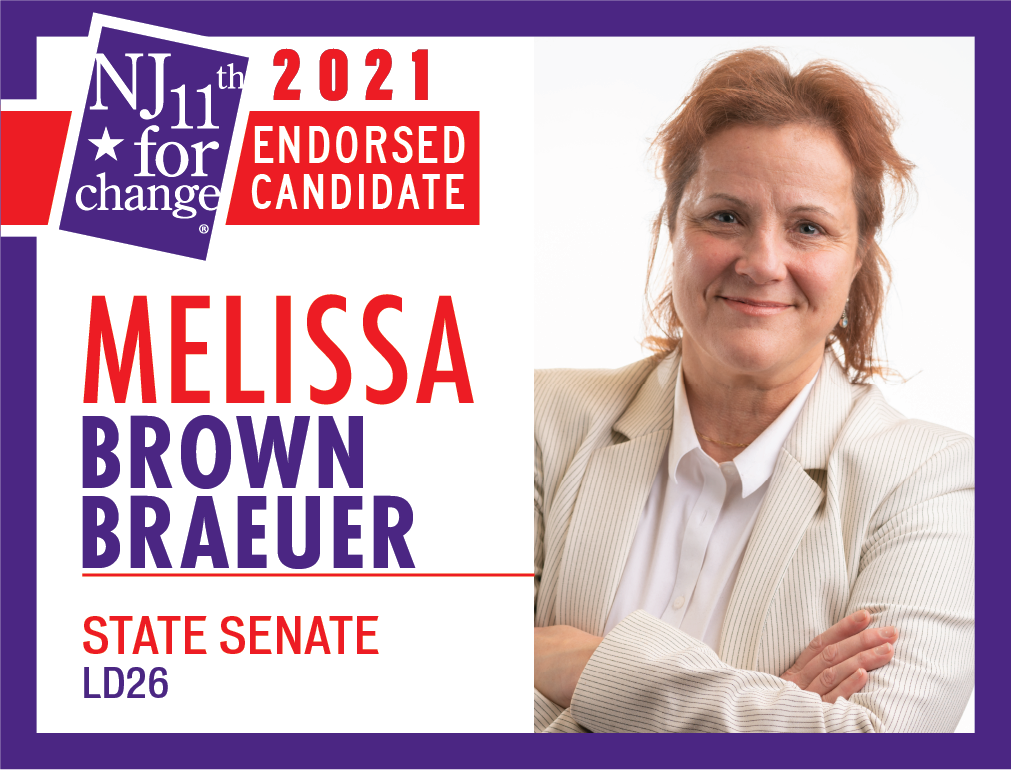 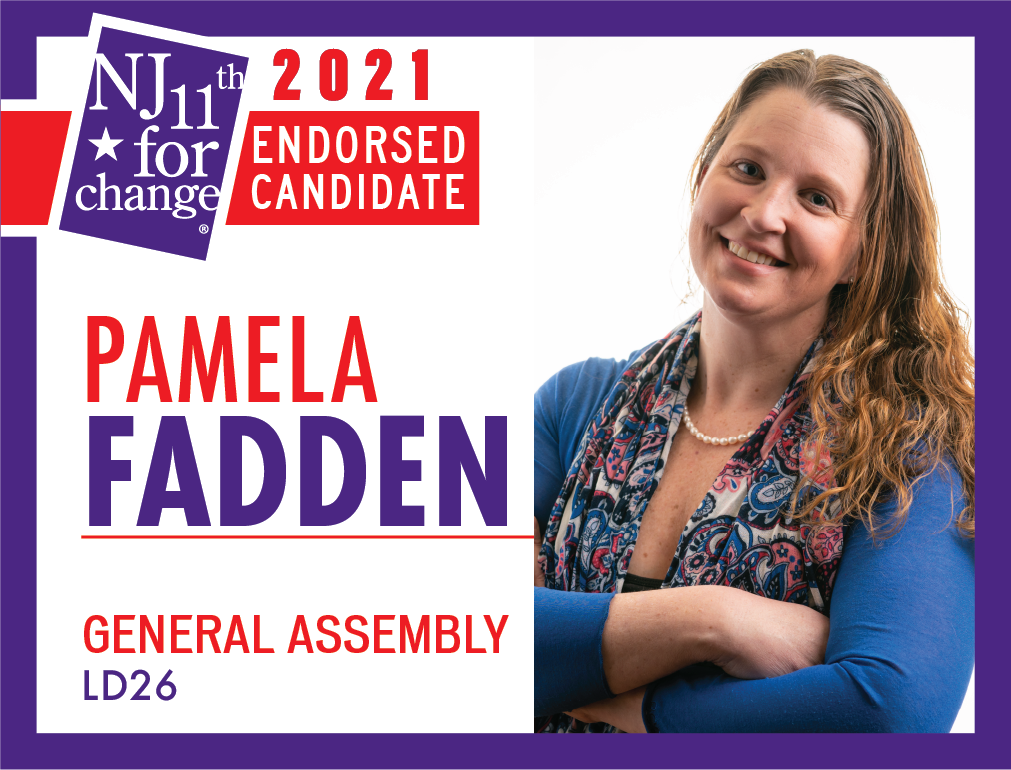 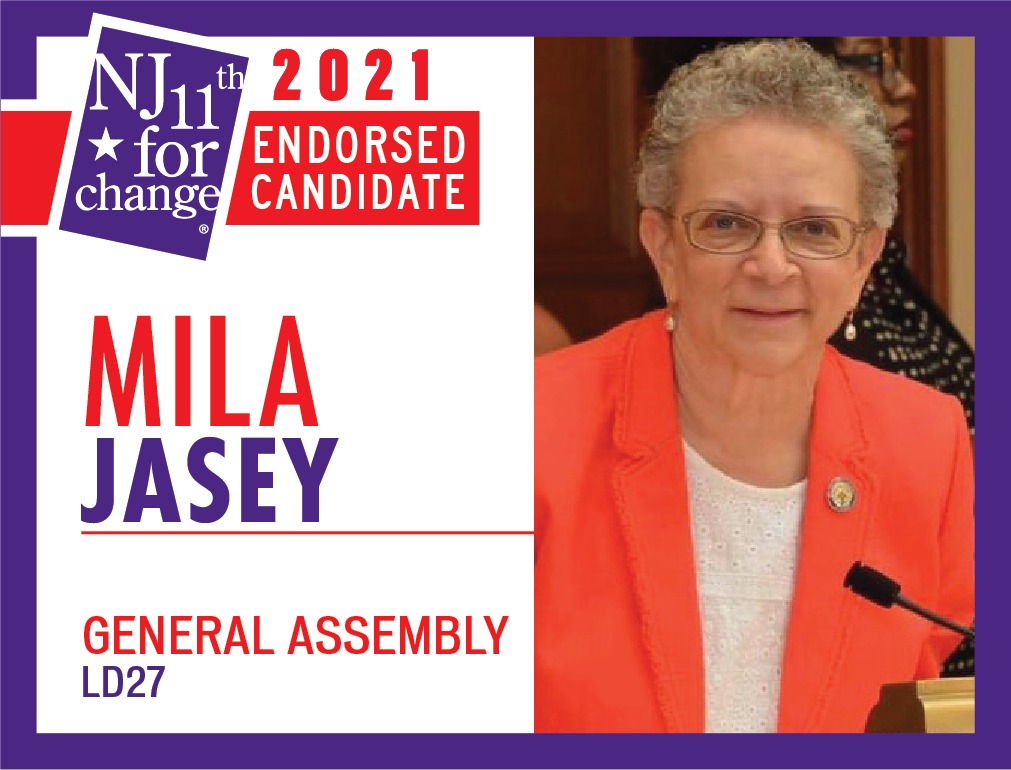 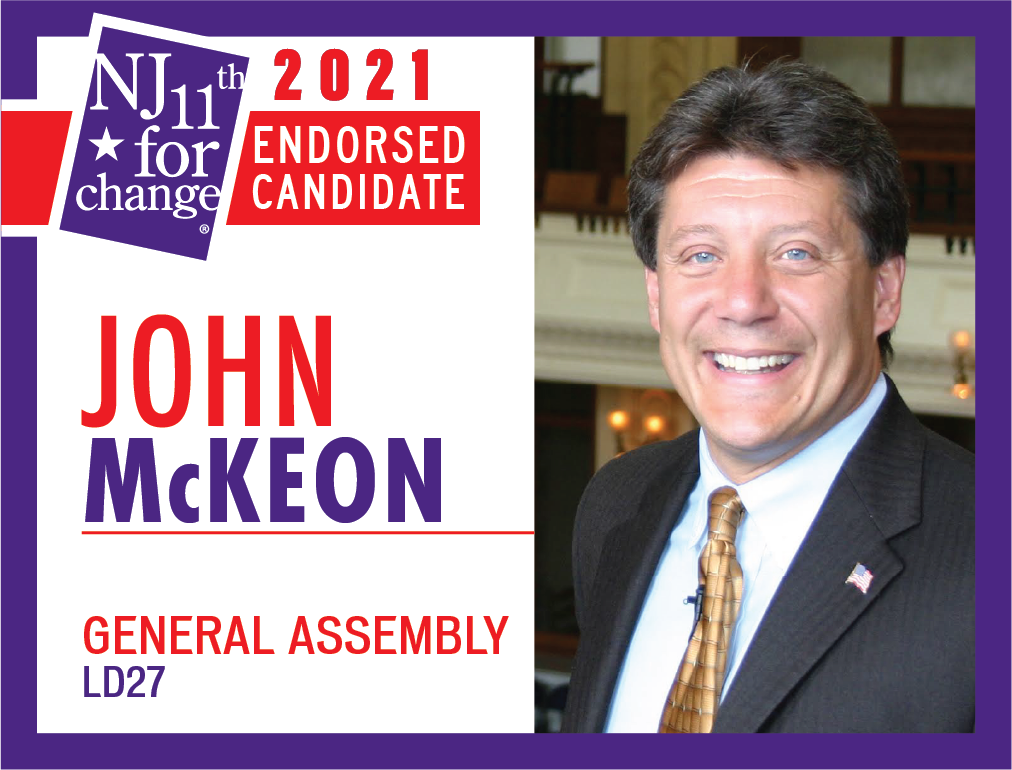 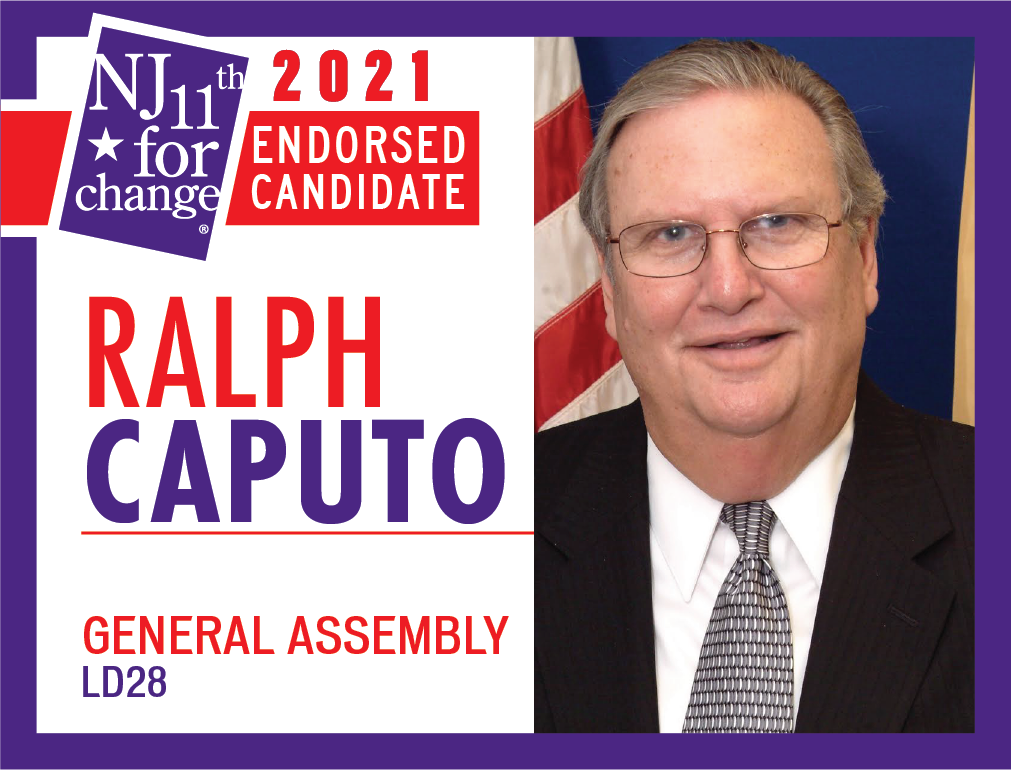 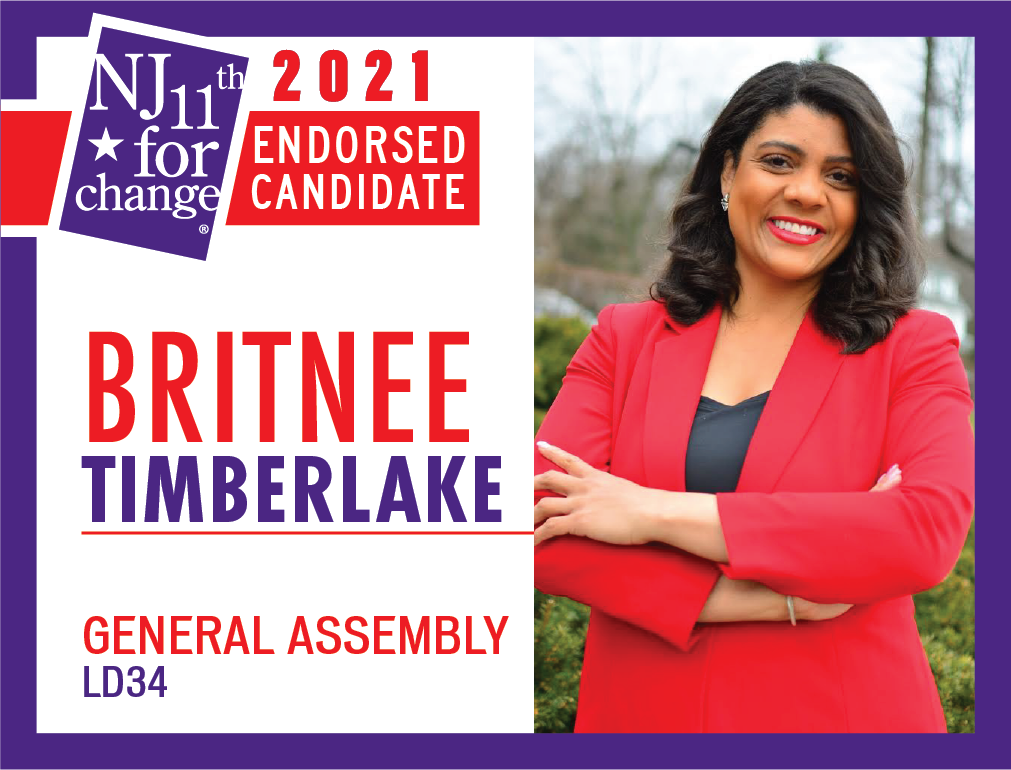 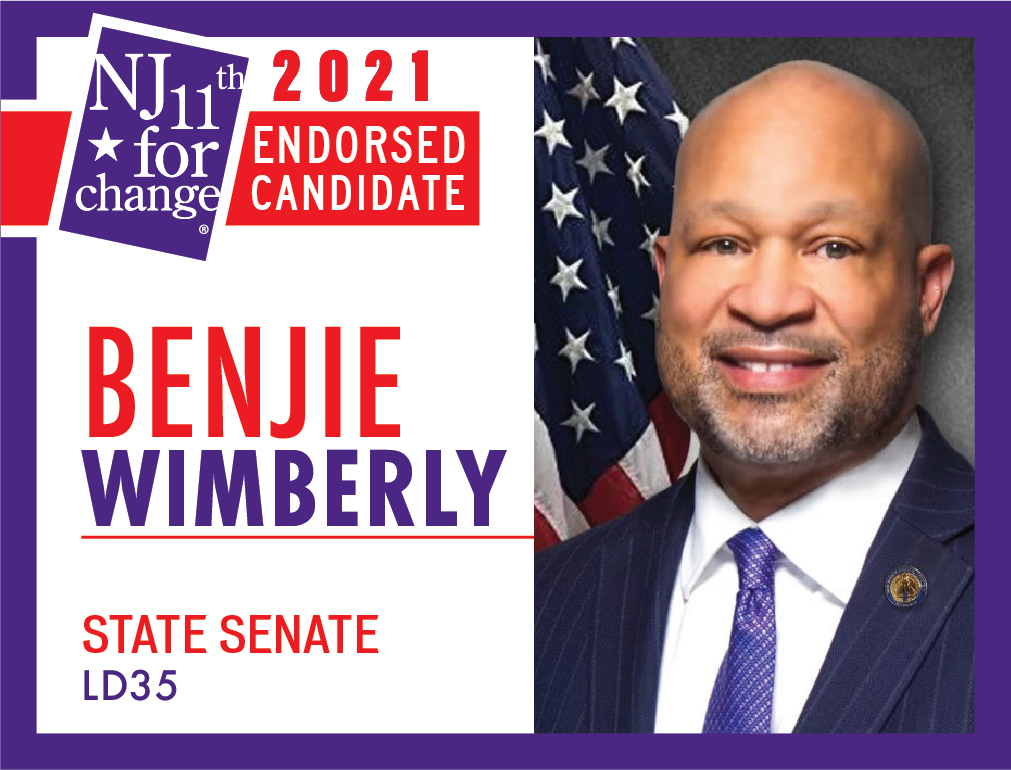 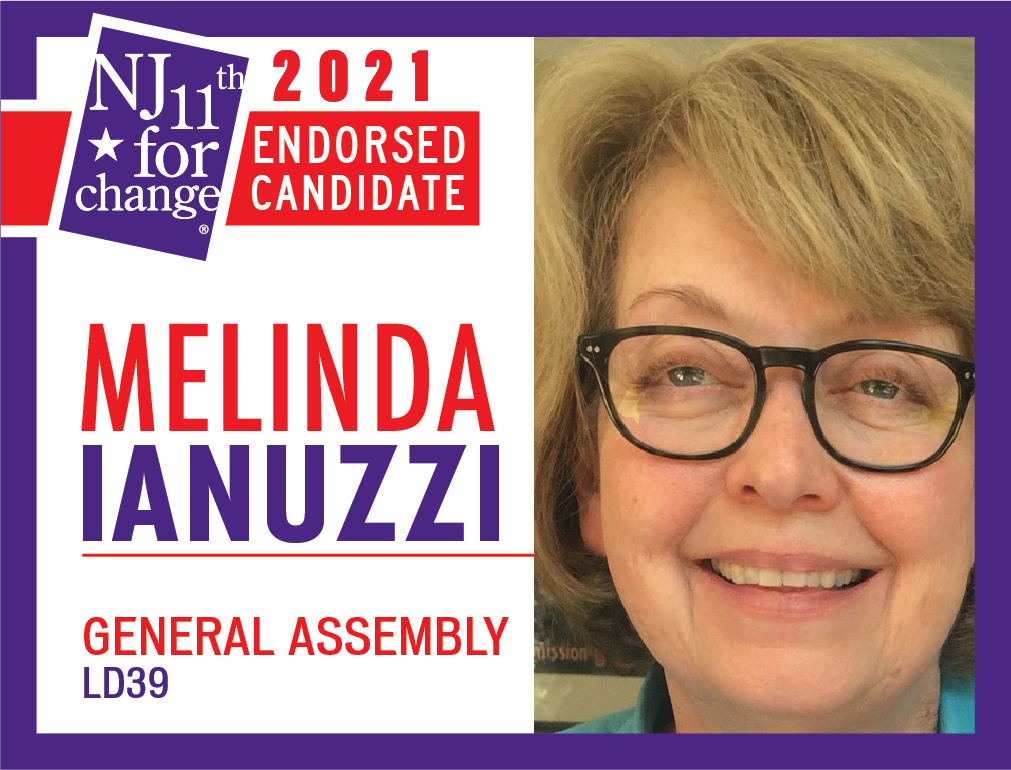 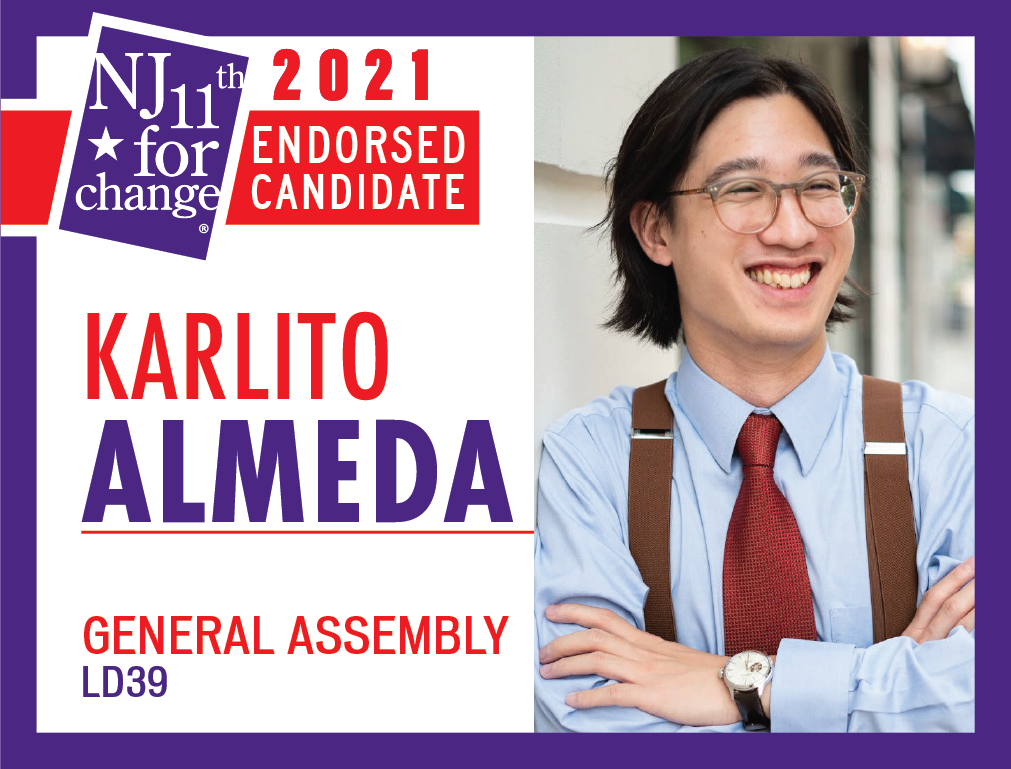 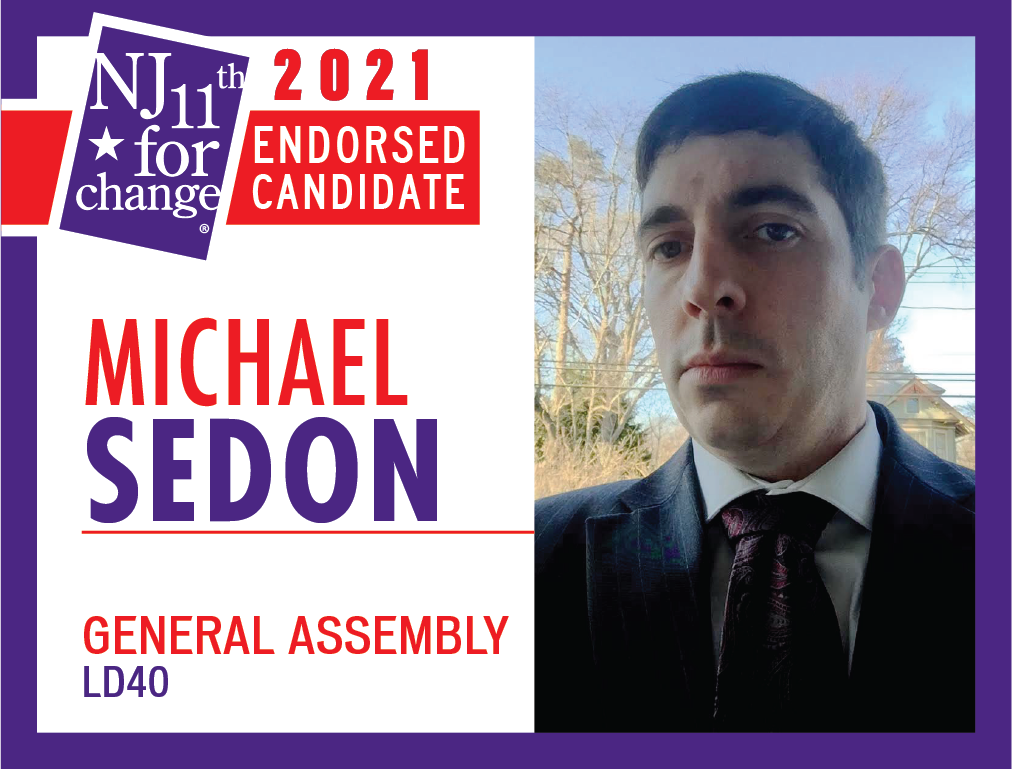