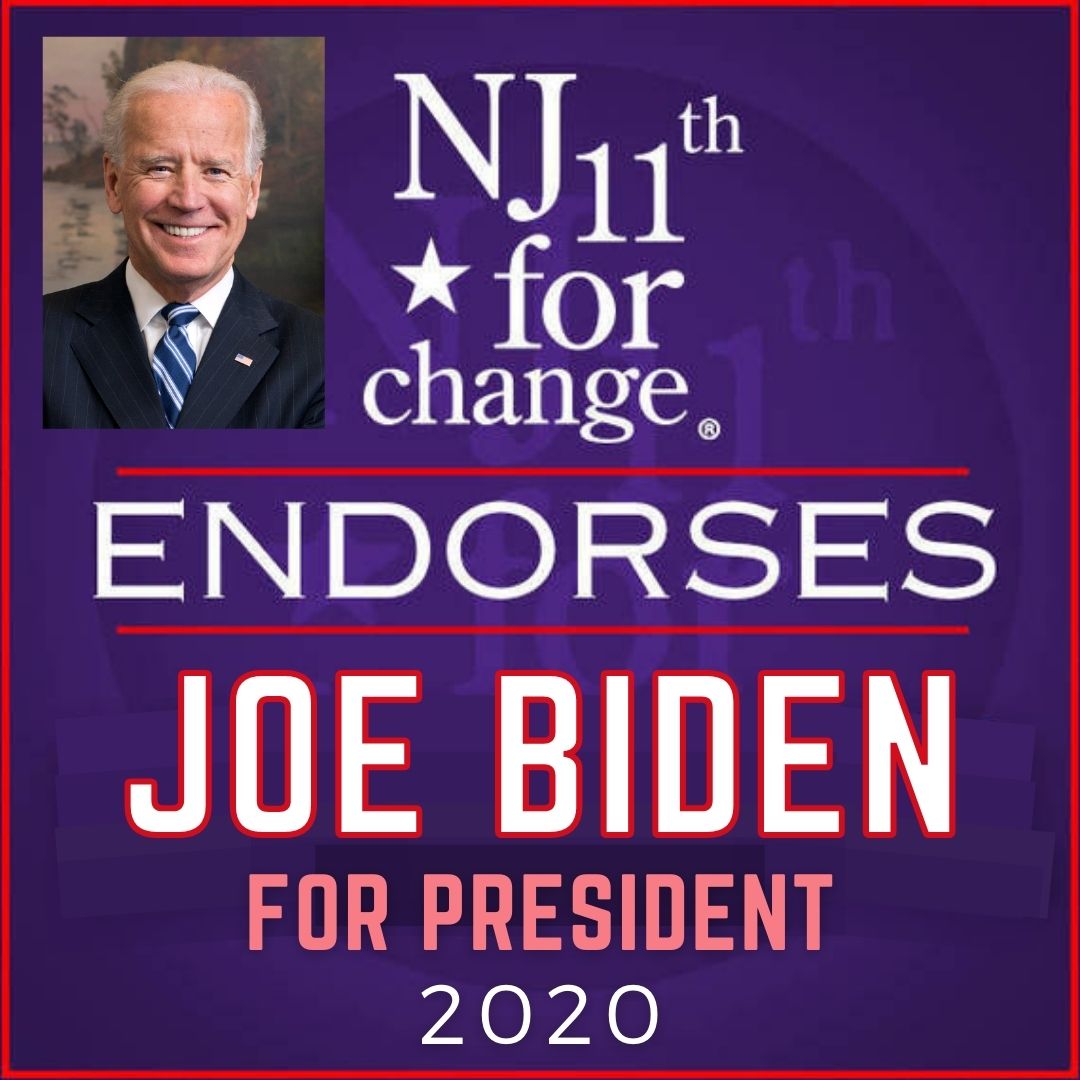 Biden believes Black Lives Matter. He supports labor unions and the $15 minimum wage. He has detailed plans to address climate change. He wants to tax millionaires. He believes everyone deserves access to health care, including people with pre-existing conditions. He supports public schools and their teachers. He won’t defund Social Security or Medicare or the USPS. He supports immigrant rights. He supports guaranteed access to reproductive health care and an end to the Hyde amendment. He listens to scientists and doctors. He’s promised to nominate a Black woman to the Supreme Court. He wears a mask. He knows that Facts Matter.

Every day Donald Trump reminds us that he is racist, sexist, and an unrepentantly opportunistic liar. He is happy to support and encourage violent extremists. He is contemptuous of his opponents, of scientists and doctors, of other world leaders, and even of his own supporters. He and his family are grifters using their time in the White House to make money for themselves.

We believe Joe Biden will represent all people of New Jersey’s 11th Congressional District, and of the United States of America. We call on our members to elect Biden for President, and then to hold him accountable once elected. Because November 3 is not the end of our advocacy. It’s a new beginning.

We are thrilled to support Joe Biden and his campaign as they work their way to victory on November 3!