Commentary: The pain is so deep we cannot breathe 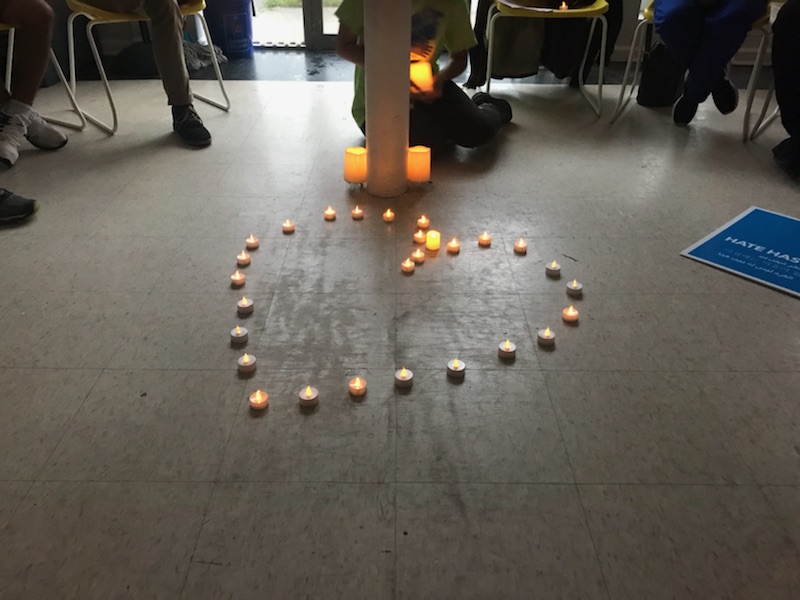