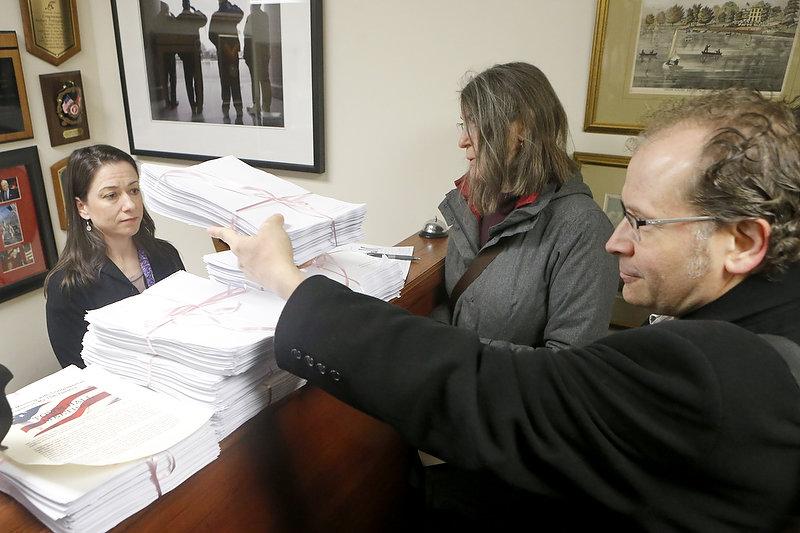 Letter to the Editor: Why is Rep. Frelinghuysen arming the mentally ill?

Americans are taking an active role in their democracy, and their representatives can’t handle it 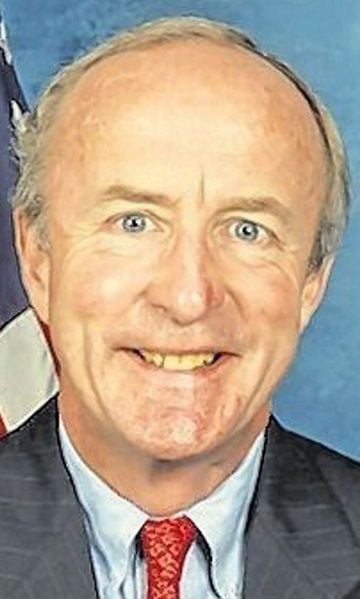 Rally swells to 400 as Muslim group joins in 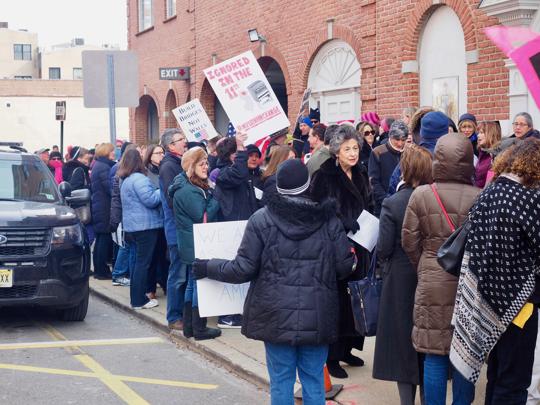 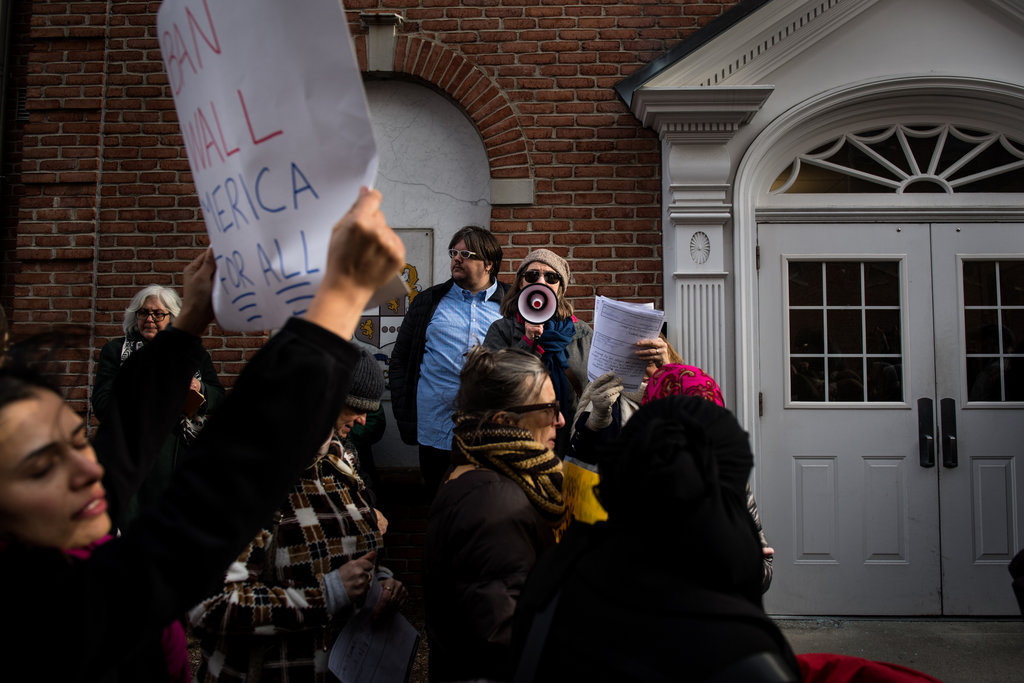 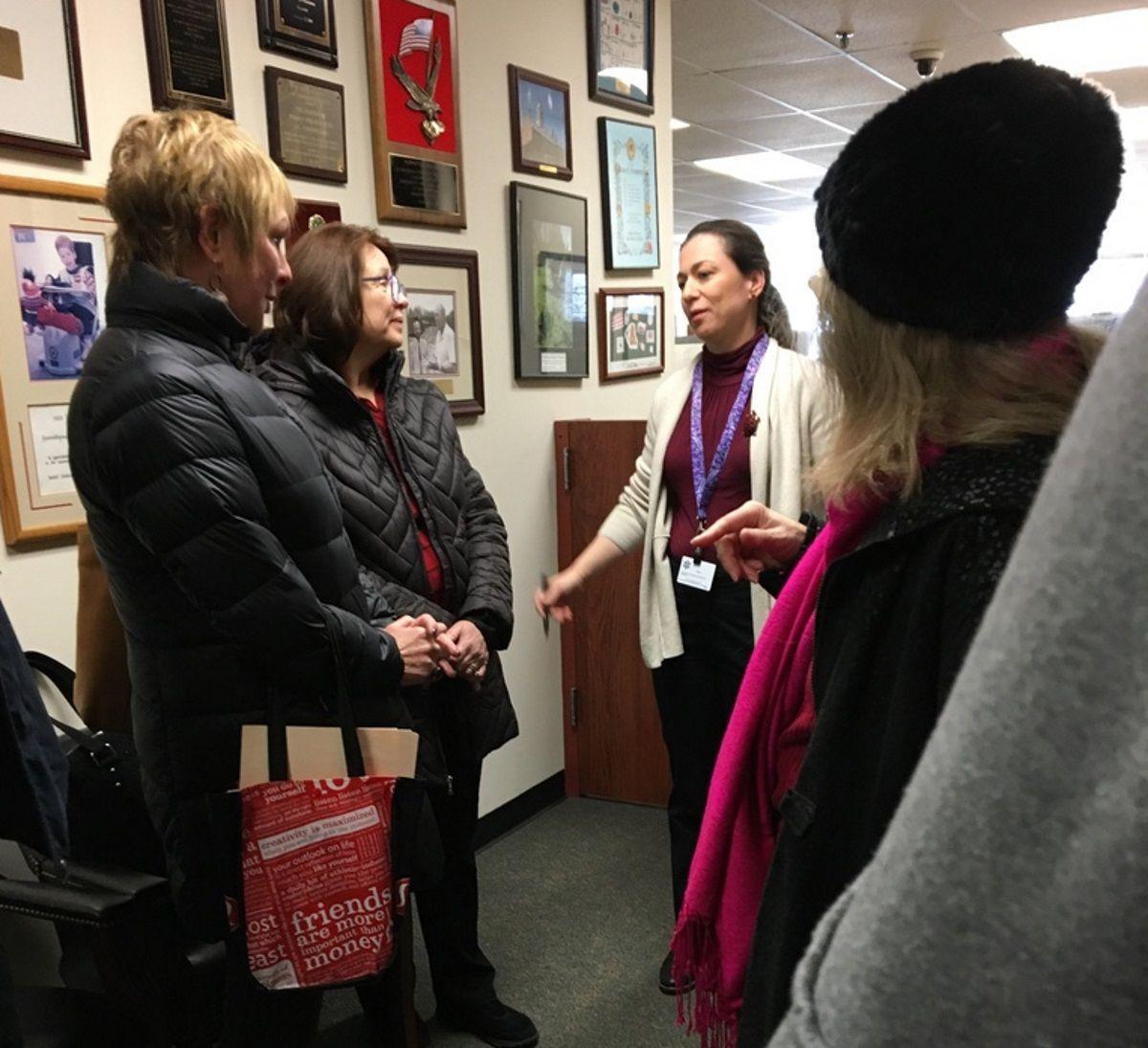 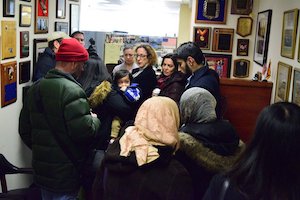