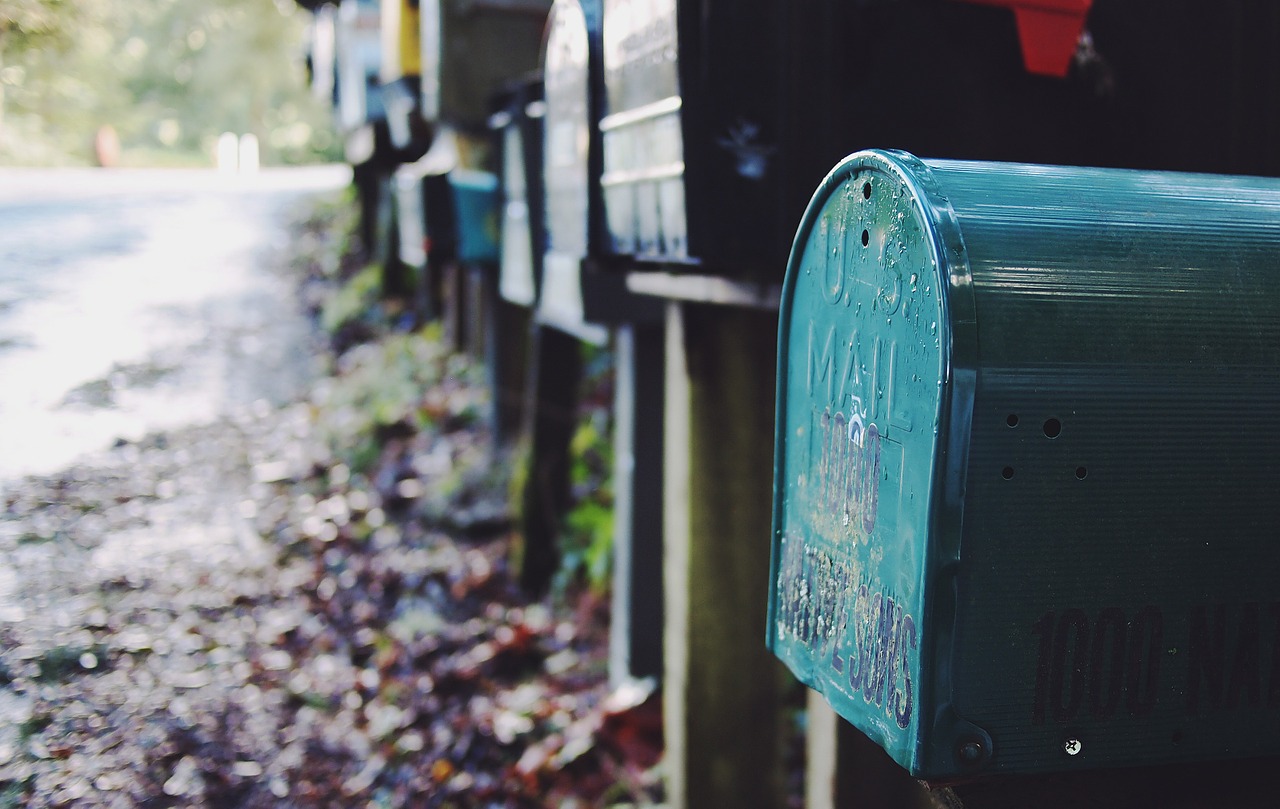 Click on the .pdf link for a handout explaining new Vote-By-Mail rules in effect for 2018 -- what's involved, what you should do, and where to get more information if you need it. Download and share with your New Jersey friends!

NJ 11th For Change Calls On Senators To Reject Kavanaugh

Sept. 27, 2018 — Since being nominated for the U.S. Supreme Court, Brett Kavanaugh has been the subject of repeated and credible allegations of sexual assault. Despite the situation crying out for an unbiased, fact-based FBI investigation,  GOP leadership has plowed through the process, dismissively rejecting that approach -- as well as the women requesting it. Today, in Senate confirmation hearings, Kavanaugh himself repeatedly refused to support an objective inquiry. Dr. Christine Blasey Ford, on the other hand, has repeatedly requested one. The contrast speaks volumes.

The serious assertions of sexual assault detailed by Dr. Ford only add to Kavanaugh’s already cloudy record, which has been consistently shielded from effective scrutiny by Republican Senators eager to fast-track the process.

NJ 11th for Change has been deeply concerned about Kavanaugh’s nomination since its announcement 11 weeks ago, due to his troubling record regarding presidential power, women’s choice, and gun safety, among other matters. It has now become abundantly clear that Kavanaugh’s character is as troubling as his record. Bestowing a lifelong seat on the nation’s most powerful Court to Brett Kavanaugh would fail to align with our values of transparency, accountability and responsiveness. We look forward to the day when women who come forward with credible assertions of abuse are not subjected to more abuse, and we will do our part to elect representatives who will stand up for women and help create that world.

A Supreme Court appointment is a lifelong responsibility, not an entitlement.  We strongly urge Senators to vote NO on confirming this manifestly unsuitable candidate.

The American Lung Association says air pollution in New Jersey is so bad that it could be harmful for people with breathing conditions. An estimated 735,000 NJ residents have asthma. Developing renewable sources of energy not only supports a healthier environment, but also creates clean energy jobs.

Earlier this year, legislation passed that should make NJ a leader in this field. Despite bipartisan support, Jay Webber voted “nay.”

Tip Of The Week: Webber's NO on Equal Pay

New Jersey leads the nation with tough legislation that requires equal pay for women. Recently, our legislators overwhelmingly passed a law that protects women and minorities from workplace discrimination, making it illegal to offer them lower pay and fewer benefits without justification.

Most would call this a no-brainer, but not Jay Webber. He was one of only two Assembly members who voted against equal pay for equal work.

Tip Of The Week: Sherrill Commits To Common-Sense Gun Laws

That sinking feeling: another deadly shooting in our country. Followed by the predictable reaction from legislators: hand-wringing, thoughts and prayers, return to business as usual.

There were almost 500 firearm deaths in New Jersey in 2016, despite our relatively strong gun laws - laws which residents in our district support.

Mikie Sherrill stood shoulder to shoulder with courageous young neighbors in our district at the Morristown March for Our Lives rally. She is firmly committed to a federal assault weapons ban and other common-sense measures and has vowed to work tirelessly “to save lives and help find responsible solutions to America’s gun violence crisis.”

Tip Of The Week: Sherrill Stands Firm On Women's Right To Choose

A large majority in our district support a woman’s access to abortion. Yet members of Congress have been orchestrating an “all-out assault on women’s healthcare, working to restrict access to reproductive freedom,” says Mikie Sherrill.

Jay Webber, Sherrill’s opponent, was endorsed by New Jersey Right To Life PAC and wants to deny women their rights. Mikie Sherrill, mother of four, says, “The federal government should have no say on when, how, or with whom women decide to start or grow a family.” 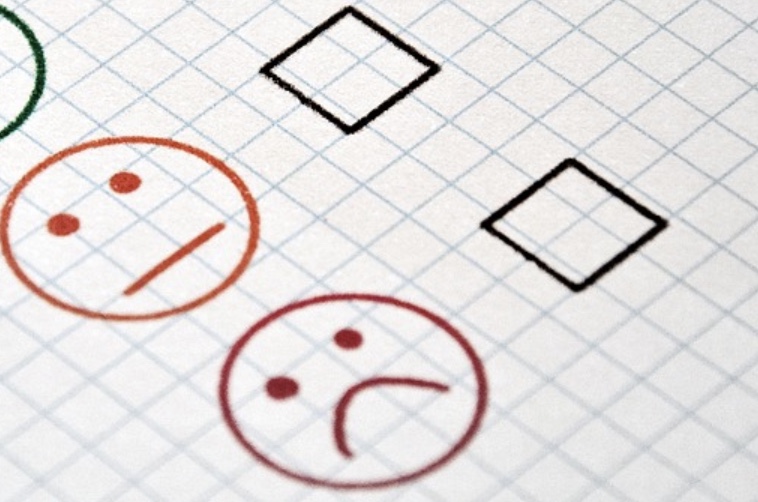 Tip Of The Week: Mikie Sherrill And Equal Pay

55 years after the Equal Pay Act was signed into law, the gender pay gap is alive and well, especially for women of color. Black women earn $.63 for every dollar earned by their white male counterparts; Native American women $.57; Latina women $.54; and white and Asian women $.79 and $.87, respectively.

Sherrill has distinguished herself in traditionally male-dominated fields, as a navy fighter pilot and federal prosecutor.

Tip Of The Week: Webber's Hard-Line Hits On Health

NJ FamilyCare — our state’s publicly funded health insurance program — provides low-cost health coverage for eligible children so they can get routine check-ups, immunizations and dental treatment to keep them healthy. More than 800,000 New Jersey children are currently served by this program. No thanks to Jay Webber. He voted against the FamilyCare Expansion bill that set the stage for guaranteeing better health care for these vulnerable youngsters. Webber also supports repealing the Affordable Care Act.

Tip of the Week: Sherrill on Protecting Health Care

The current Administration and U.S. Congress have been pounding away at the Affordable Care Act, reversing substantial progress made toward quality and affordable healthcare for all. Our district cares deeply about healthcare—including opposing cuts to Medicaid and supporting Planned Parenthood. Mikie Sherrill says we need to “stabilize the healthcare marketplace,” “protect the hard-won gains in our healthcare system...includ[ing] protections for pre-existing conditions and the ten essential health benefits,” “allow Medicare to leverage its buying power to negotiate lower drug prices” and “find a fiscally responsible way to allow certain individuals older than 55 the option of buying into Medicare.”