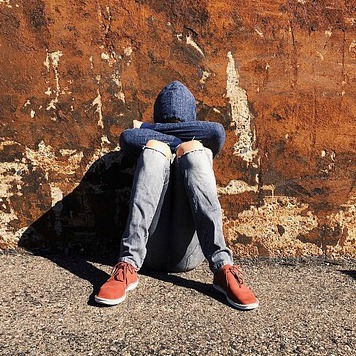 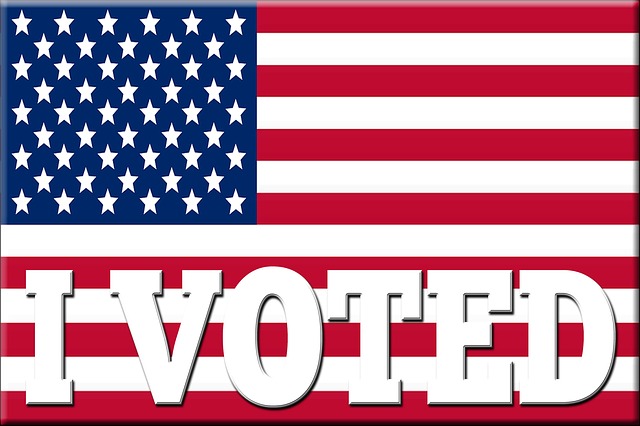 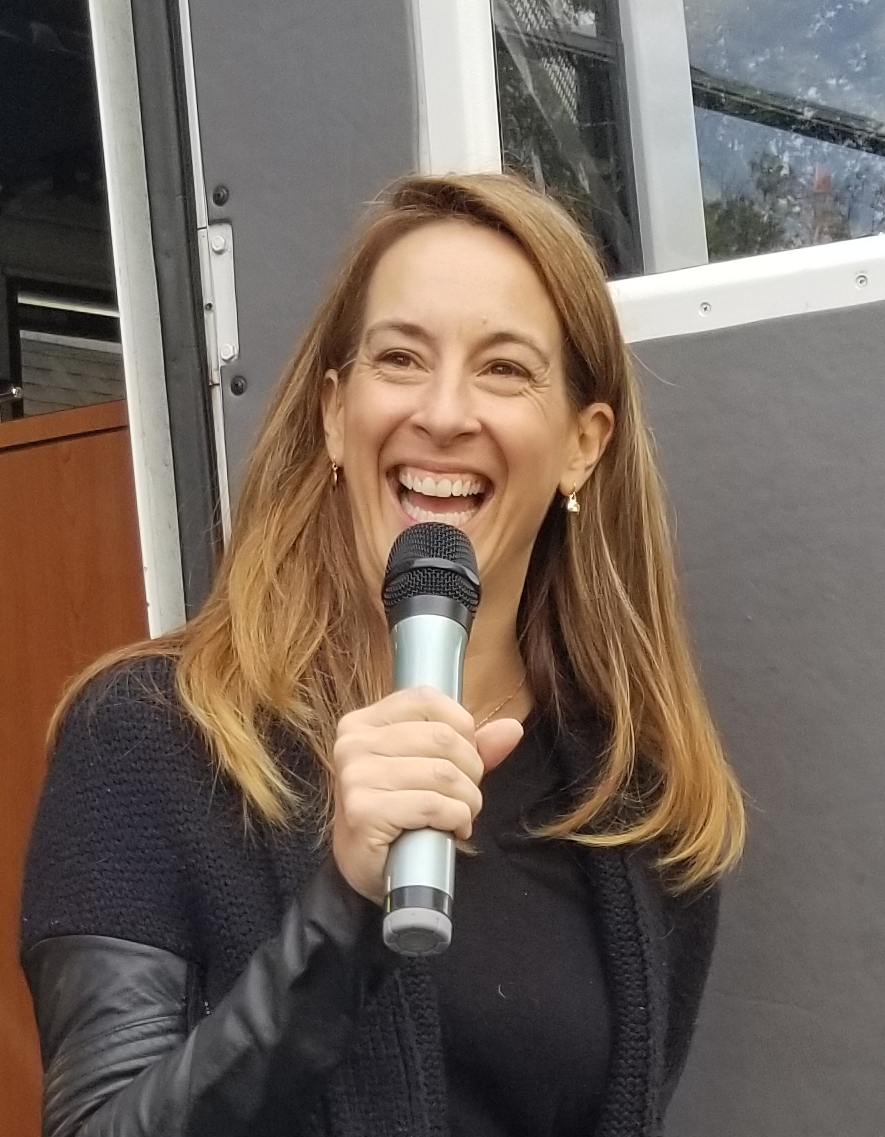 Deadline: TODAY. Are You Registered To Vote? 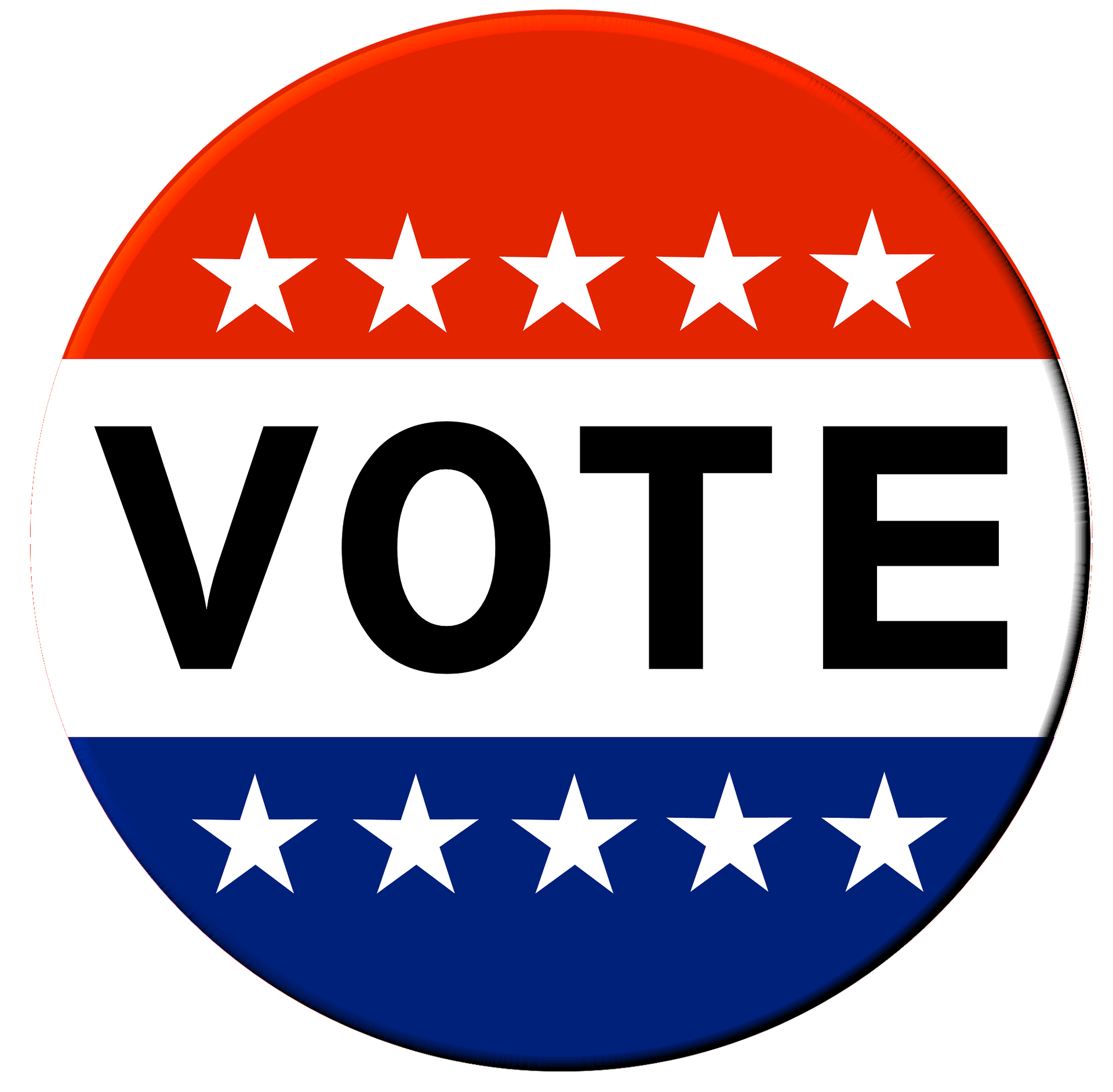 TODAY (TUES. Oct. 16) IS THE DAY to ensure that you are able to vote on Nov. 6, 2018 in what is arguably the most important election of our lifetimes. This is the home stretch.

If you have not yet registered to vote in New Jersey, you have until today to register in time to vote in the general election.

GO HERE to find out how to register.

If you’re already registered to vote:

Please take a moment, right now, to make sure you’re registered, and to make a voting plan.

Don’t sit this one out. There’s so much at stake this year, for all of us.

Tip Of The Week: A Webber Swipe At Women's Health

During Gov. Chris Christie’s administration, funding for women’s reproductive health care was slashed. More than $7 million per year was eliminated for health and family planning for uninsured women -- funding that went to lifesaving, preventive services including breast and cervical cancer screenings, birth control, and testing and treatment for sexually transmitted infections and HIV.

Health centers were forced to close. Breast and cervical cancer cases increased. And Morris County had the highest surge in bacterial sexually transmitted infections in the state.

Did Jay Webber stand with other legislators who voted to protect NJ women by restoring the needed funding? Not a chance. He voted against the bill that provided a safety net for low-income women.

Shala Gagliardi, Democratic candidate for Morris County Clerk, put up a video on her Facebook page recently that covers what you should know about Vote By Mail procedures, including what's new this year.

(Still have questions about the new rules for 2018? Download our handy Vote By Mail guide.)

Despite the fact that residents in our congressional district favor having strong gun laws, Jay Webber voted against this reasonable measure.